A Michigan bill aims to classify fuel made by burning tires and hazardous industrial waste as renewable energy, but environmentalists say that's setting a dangerous precedent.

Under the state's Clean, Renewable and Efficient Energy Act of 2008, Michigan utility companies are required to derive 10 percent of their energy from sources like wind and solar power by 2015; the new House Bill 5205 would make it easier for them to hit the target by expanding the definition of renewable energy to include types of solid waste.

Introduced by Rep. Aric Nesbitt (R-Lawton), the new bill passed 63-46 last week with support from several Democrats and has been sent to the state Senate. Nesbitt said the legislation would be an economic and environmental boon for the state, because converting previously non-recyclable materials into energy through advanced processes with stringent regulations would reduce landfill waste.

"I think this provides Michigan a stepping stone to being a leader in both clean energy and landfill diversion," he told The Huffington Post.

But environmental groups have soundly rejected the idea that incinerating hazardous waste should count as a renewable fuel source, saying it would be a step in the wrong direction for the state's energy policy.

"We should be discussing bills that increase our use of clean, renewable energy -- not turn the clock backwards,” Lisa Wozniak, executive director of the Michigan League of Conservation Voters, said in a phone conference Monday held with representatives from Clean Water Action and the Michigan Chapter of the Sierra Club.

Nesbitt questioned why groups opposed to his bill would rather have materials like plastics sitting in landfills than used in an efficient manner, and suggested that objections were based on political motives rather than policy.

Andrew Hoffman, a professor of sustainable enterprise at the University of Michigan, told HuffPost that the technology exists to burn hazardous waste safely -- and that it's important to look at how the state can reduce landfill waste. But he said HB 5205 would "water down" the 2008 law's purpose of stimulating investment in renewable energy.

"We have to do something with the piles, the mountains of waste tires we have in this country," he said. "I just think calling that 'renewable energy' is rather cynical."

In recent years, more than 30 states have put varying renewable energy mandates in place as part of a commitment to reduce reliance on coal and move to cleaner energy sources. And University of Michigan professor Barry Rabe, who specializes in environmental policy, said it appears the state is on track reach its 10 percent requirement by the end of next year.

But such laws are facing pushback. Rabe told HuffPost that Michigan's attempt to change the state's renewable energy definition is in line with a nationwide trend of legal challenges, rather than deeper commitments, to measures that increase renewable energy use.

According to the Lansing State Journal, there are no current plans to hold a vote on Nesbitt's bill before the legislative session ends this month, so HB 5205 could die. But the state approach to renewable energy will still be up for debate as the original mandate expires at the end of next year.

Rabe said it's a similar situation to those in other states, many which also have mandates ending soon. While advocates push for increases to the mandates -- one failed Michigan ballot proposal would have required 25 percent renewable energy by 2025 -- nationwide Republican gains in state legislatures could stop or roll back states' progress on renewable energy, Rabe suggested.

Hoffman added that Nesbitt's legislation may signal that in Michigan, setbacks to renewable energy and other environmental issues are possible.

"With a strongly Republican House, Senate and Republican governor, there's a good question of whether [the bill] is just the tip of the iceberg, " he said. 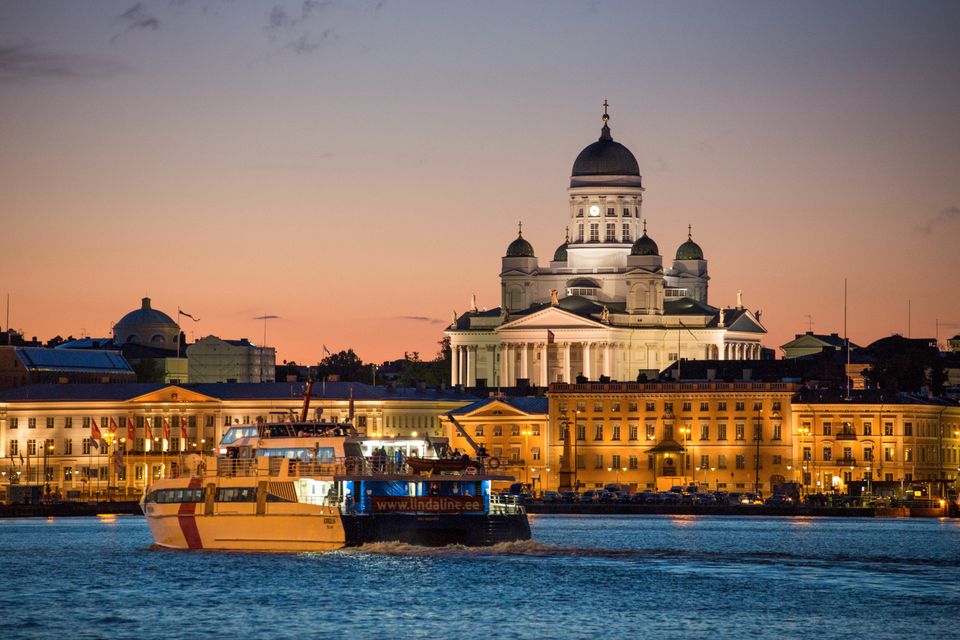