Mick Jagger is officially a father of eight!

The Rolling Stones frontman and his partner, 29-year-old ballerina Melanie Hamrick, welcomed a baby boy on Thursday in New York, a rep for Jagger, 73, confirmed to The Huffington Post. The spokesperson added both Jagger and Hamrick are “delighted.”

“Mick was at the hospital for the arrival. Mother and baby are doing well and we request that the media respect their privacy at this time,” the statement read.

Jagger is father to seven other children ― Karis, Jade, Elizabeth, James, Georgia, Gabriel and Lucas ― and a grandfather of two, and a great-grandfather to one. Meanwhile, the new baby is Hamrick’s first child.

The music icon and Hamrick began dating in 2014 and announced their pregnancy in July, about two months after fellow Rolling Stones rocker Ronnie Wood welcomed twins at age 68 with wife Sally. 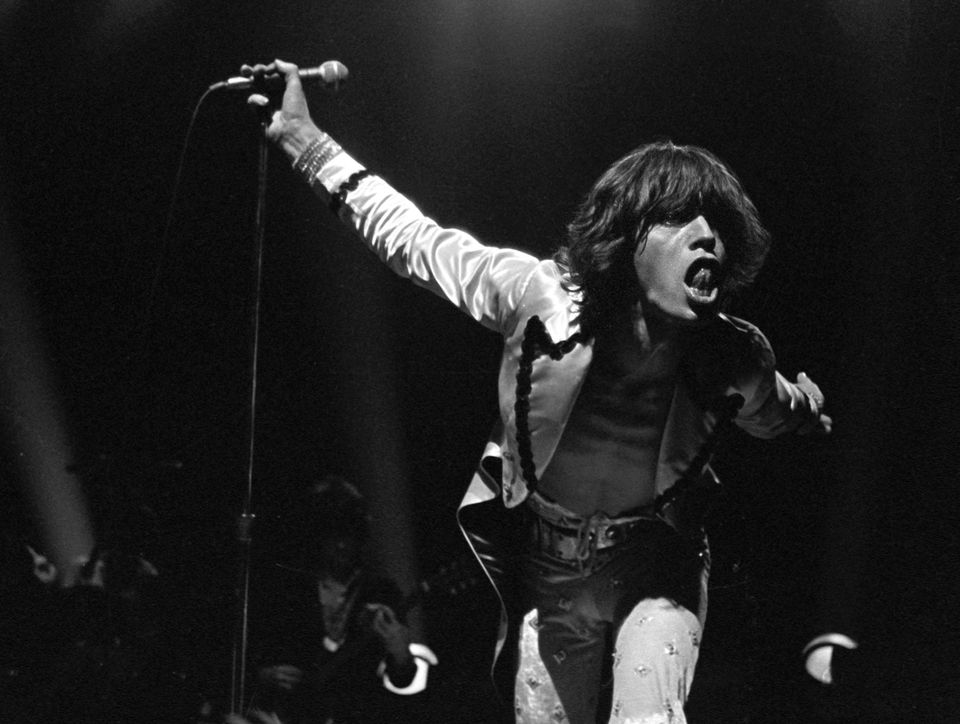