Slipknot guitarist Mick Thomson was stabbed in the back of the head early Wednesday morning during a knife fight with his brother, police say.

Thomson, 41, and his brother Andrew, 35, were reportedly fighting inside Mick's home in Clive, Iowa. The altercation got physical when it spilled outside. The brothers were found in the front yard, fighting with knives, according to KCCI.

Police said both men were intoxicated and were seriously hurt in the fight, but that none of the injuries were life-threatening. Both were taken to the hospital in separate ambulances.

No charges were initially filed.

Mick Update: from what I've heard he's okay. We're sendig him all your thoughts. Thank you for that.

There was no word on what injuries Andrew sustained. 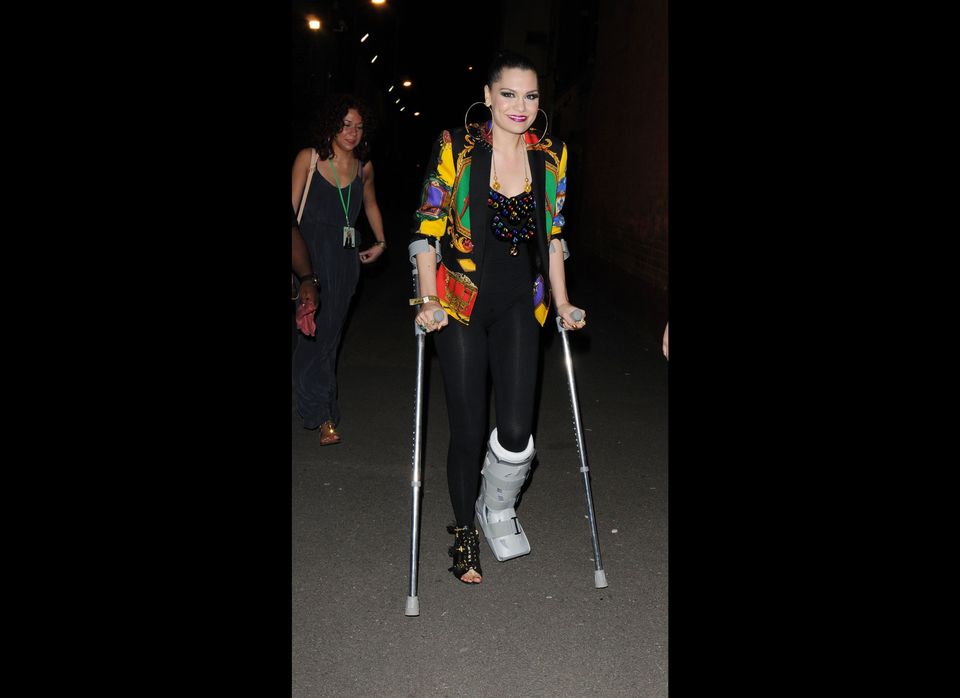