Seems like plenty of cartoon animals, including Mickey Mouse and Bugs Bunny, are always wearing gloves. Turns out there’s a reason for it... actually several reasons for it, as Estelle Caswell of Vox discovered.

Check out her report in the video above. 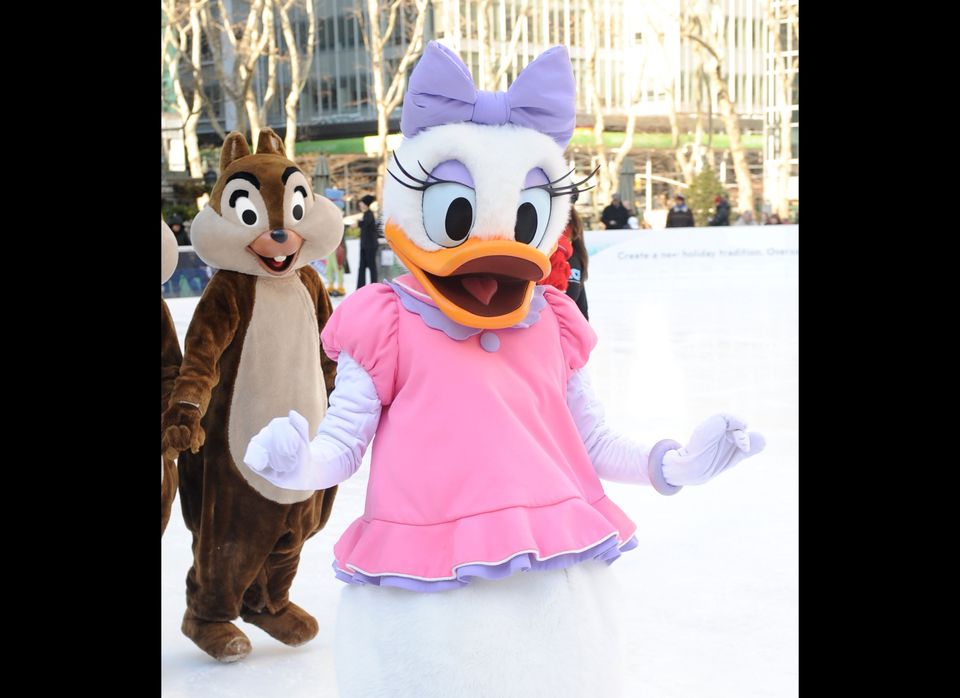