The findings suggest that bacteria, with a little help from massive volcanism, produced large quantities of methane, thereby killing 90 percent of life on the planet.

About 252 million years ago, more than 96 percent of ocean life and 70 percent of land-based life forms died in an event known as the end-Permian extinction. The mass die-off happened in a geologic flash of just 60,000 years. Scientists have proposed everything from massive meteor impacts to coal explosions to rifting supercontinents to explain this cataclysmic extinction. [Wipe Out: History's Most Mysterious Extinctions]

Rocks from that time period in locations such as Meishan, China, show that atmospheric carbon-dioxidelevels skyrocketed right around the time of the extinction. Sediments also show that during this time, the largest set of volcanic eruptions in recorded geologic history — called the Siberian Traps — spewed enough lava to cover the entire landmass of the United States, said study co-author Gregory Fournier, a biologist at the Massachusetts Institute of Technology. Therefore, many researchers have theorized that the Siberian Traps could have belched out the extra carbon dioxide, choking life on the planet.

But if volcanic eruptions caused the great dying, shifts in carbon should occur as big bursts followed by gradual decays. Instead, the carbon-dioxide (CO2) levels rose at faster-than-exponential rates, which points to a biological cause of the shift, the researchers said.

The team wondered whether methane-producing bacteria— in particular, a genus known as Methanosarcina — could have caused the carbon-dioxide overdose. In this theory, microbes that munched on the carbon-based chemical acetate produced huge amounts of methane, which would then be converted into CO2 by other microbes. The formation of CO2, in turn, would have used up free oxygen in the atmosphere. Those oxygen-starved conditions could have then caused a cascade of events that made life impossible.

The team used rates of gene mutation to estimate that Methanosarcina acquired the genes to make methane from acetate about 250 million years ago, right around the time of the extinction.

But in order to produce so much methane so quickly, the microbes would have needed ample supplies of nickel for critical metabolic functions.

Sure enough, when the team looked at the geological sediments, they found the volcanic activity at the time had produced transient surges in nickel. The volcanism also initially led to oxygen-starved conditions in the oceans, which prevented the normal microbial communities from breaking down carbon, leaving a huge stockpile of acetate.

Enter Methanosarcina. With their newly evolved ability to break down acetate, they flourished, producing more methane. This methane production created a positive feedback loop, worsening the oxygen-starved conditions that allowed them to take over in the first place.

The findings suggest the Siberian Traps may have fueled the massive bloom in methane-producing microbes. That, in turn, caused carbon-dioxide levels to skyrocket, acidifying the oceans (because the dissolved CO2 turns into carbonic acid in the sea), warming the planet and poisoning the air.

"The volcano was the catalyst or the primer for the much larger release of CO2 that was caused biologically," Fournier told Live Science.

But although the bacteria played a large role, there was probably a cascade of interdependent events that led to such a catastrophic decline.

"It could have been a very-long-term successive disruption of all of Earth's ecosystems," Fournier said.

The amount of methane-producing bacteria subsided after about 100,000 years, but the damage had been done: It would take another 30 million years for the diversity of life to rebound, Fournier said.

The findings are detailed today (March 31) in the journal Proceedings of the National Academy of Sciences. 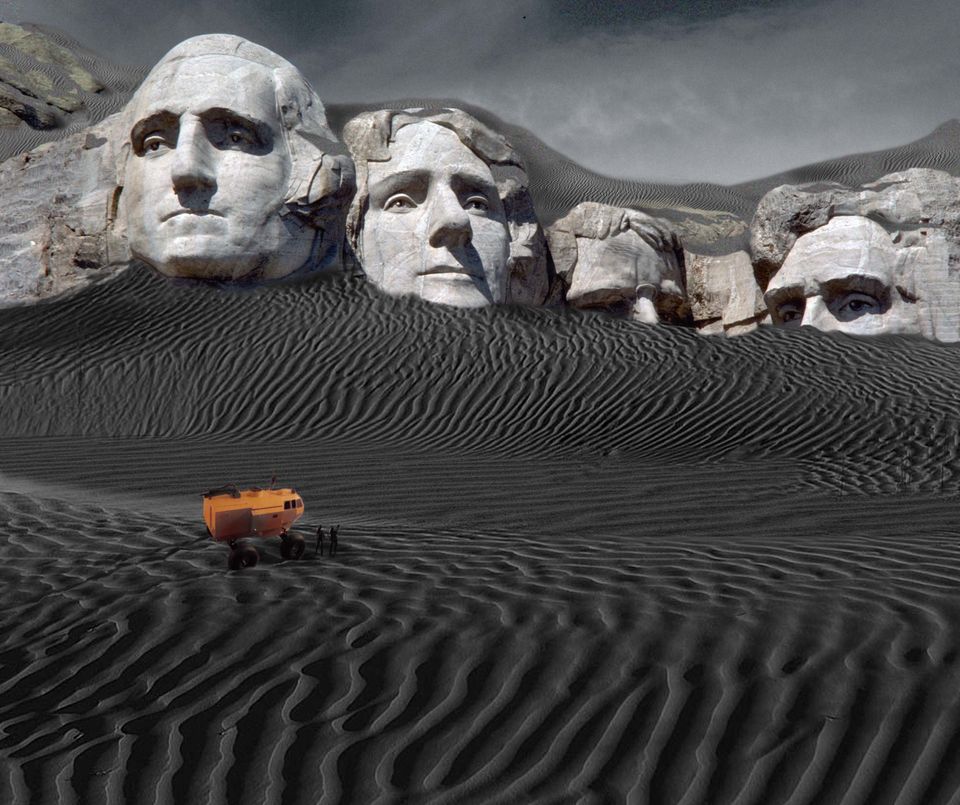