We've all experienced it: You're completely exhausted after pulling an all-nighter, and despite your best efforts to stay awake, your eyelids keep closing and closing until suddenly you nod off for just a second -- only to awake with a jerk.

This phenomenon is what's known as "microsleep," a momentary and involuntary pocket of temporary unconsciousness lasting from a fraction of a second up to roughly 10 seconds, ending in a sudden head jolt.

Why does our brain enter these periods of microsleep? They're typically caused by extreme fatigue. Sleep is a basic biological necessity, and when we force ourselves to go without it for too long, the brain will eventually shut down -- even if just for a few seconds. During microsleep, your brain is essentially taking a forced nap, because its current level of sleep deprivation is preventing certain areas and networks from functioning.

Here's a look at the science of microsleep -- and why it can be so dangerous.

It's your brain's losing struggle between sleep and wakefulness.

In the battle to stay awake, sometimes your brain loses. A study published in the journal Neuroimage investigated microsleep by keeping a group of volunteers awake for 22 hours. The volunteers were then put in a dark fMRI machine and asked not to fall asleep. The brain scanner detected when they nodded off periodically, and looked at what was going on in their brains. During these bursts of microsleep, there was reduced activity in the thalamus, a region of the brain involved in regulating sleep.

Interestingly, there was also increased activity in brain regions responsible for sensory processing and paying attention -- functions that are, of course, critical to wakefulness. This suggests that parts of the brain are in "waking" mode while other areas temporarily succumb to the urge to sleep.

You may not even be aware of it happening.

"We know that when we are sleepy, we make mistakes, our attention wanders and our vigilance goes down," Dr. Chiara Cirelli, a professor of psychiatry at the university and one of the study's authors, said in a statement at the time. "We have seen with EEGs that even while we are awake, we can experience short periods of 'microsleep.'"

It's a frighteningly common factor in drowsy driving accidents.

Perhaps the most troubling aspect of microsleep episodes is that they're common at the wheel, and they can lead to accidents. In fact, microsleep has been said to be the most common cause of falling asleep behind the wheel.

According to the U.K. road safety charity Brake, 45 percent of men and 22 percent of women surveyed admitted to microsleeping while driving.

Shift workers driving home after night shifts are at a high risk for crashes caused by microsleep. A small study published in December found that night shift workers are significantly more likely to have a crash when they're coming off a shift as compared to when they're fully rested, largely due to microsleep.

An alarming study conducted in 2012 found that many of these accidents could have been prevented if drivers got off the road at the early signs of drowsiness. The findings showed that many people continue driving drowsily even after they experience microsleep episodes.

"People may know they are too sleepy to drive safely but they are pushing themselves to stay awake," Dr. Chris Watling, study author and researcher at the Queensland University of Technology in Australia, said in a 2012 statement. "That's when we can get into difficulty with driving." 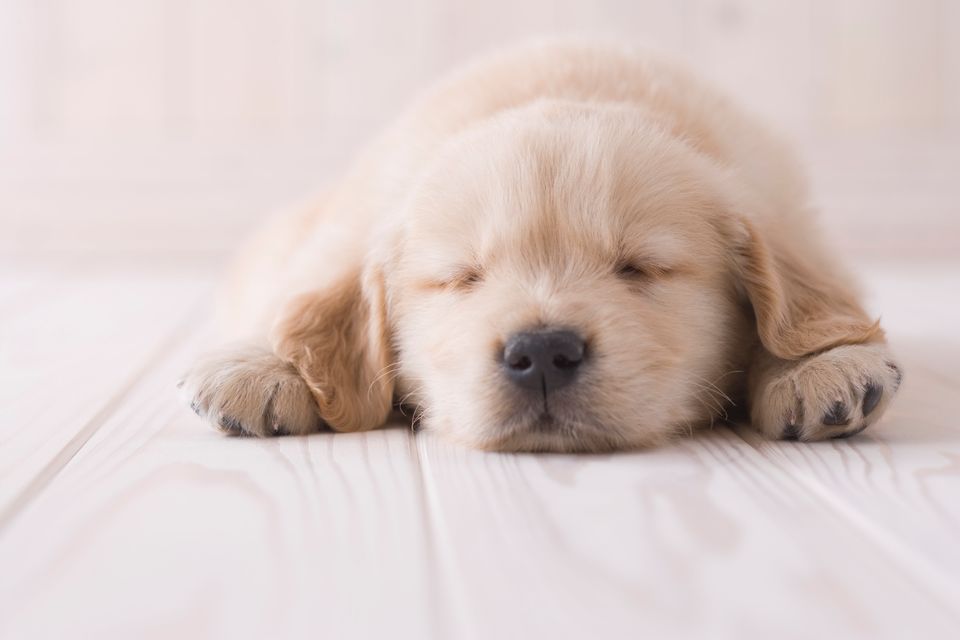