A black man was replaced with a white man in a Microsoft online advertisement intended for use in Poland. An Asian man in the ad apparently made the cut, and appeared in both the Polish and stateside versions of the ad.

But the ad's creator(s) missed one small detail. Take it away, AdFreak:

The Asian guy miraculously survived, but only a small portion of the black guy remains. They forgot to Photoshop out his hand.

Engadget reports that the ad has been taken down.

Microsoft's U.S. version of the ad: 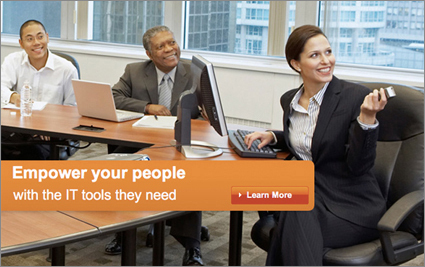 Microsoft's Polish version of the ad: 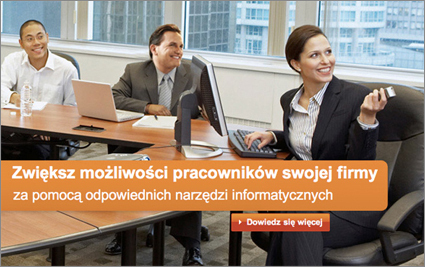 Microsoft has since apologized, according to CNET:

We are looking into the details of this situation," a Microsoft representative told CNET News. "We apologize and are in the process of pulling down the image."

If you're curious, take a look at Microsoft's statement on its commitment to diversity. The company promises to, "promote and integrate diversity and inclusion at every level within our organization and in everything we do."