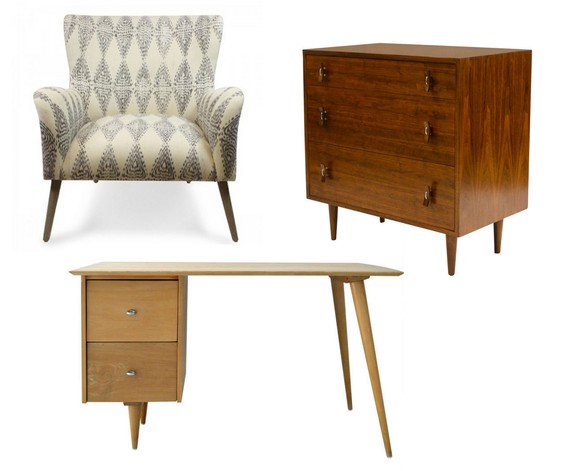 With the popularity of MCM (Mid-Century Modern), the tapered leg has had an amazing resurgence in furniture and modern interior design. It's almost impossible to walk into a furniture store and not see at least one piece with tapered legs. Wondering where this vintage style came from and how it made its way back into modern interiors?

Sometimes a bit more rounded than a classic tapered leg, and frequently set at an angle, Mid-Century Modern tapered legs have a distinct profile shape that instantly marks their vintage. Notice the very round shape of the legs on the mid-century Paul McCobb desk above on the left as compared to the more squared, tapered legs on the early 19th-century, antique desk on the right. 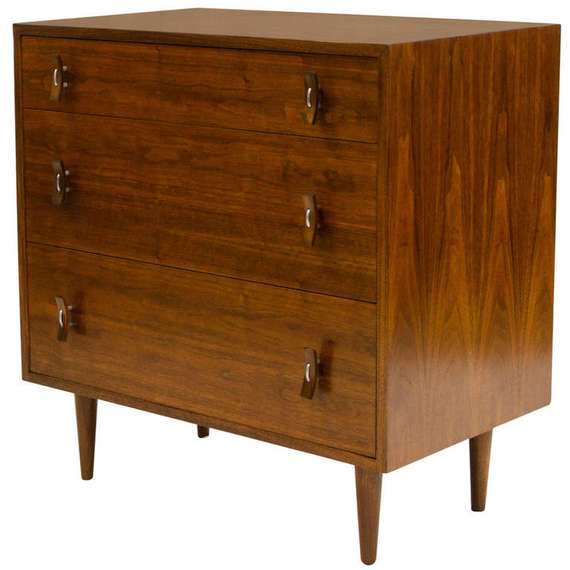 Particularly trendy in Mid-Century Modern furniture: short tapered legs that float furniture above the ground -- like the legs on the left side of the McCobb desk, or the petite legs on the walnut dresser above.

Short and long, the tapered leg is back and super popular at the moment. A couple of my favorite Mid-Century Modern inspired pieces with stellar legs: 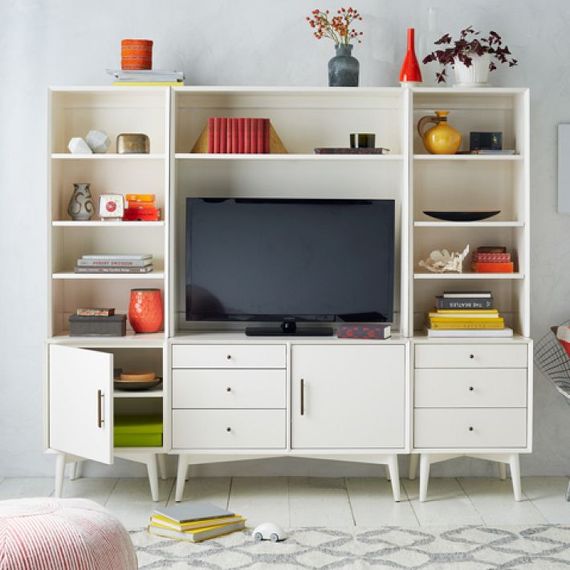 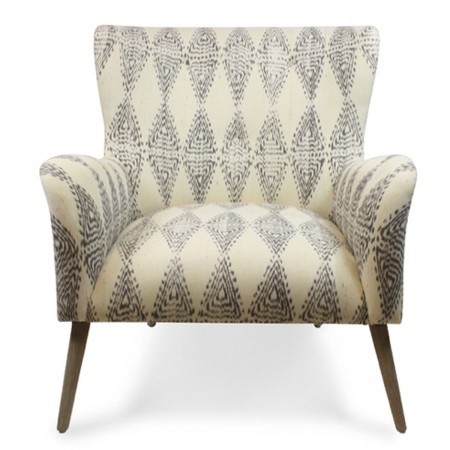 Gray Ikat Chair, Furbish Studio, $1500
Looking for a comfortable place to curl up and indulge in a book? This Ikat chair combines worldly fabric with a traditional silhouette and elevated, tapered legs making it a fantastic, eclectic piece. 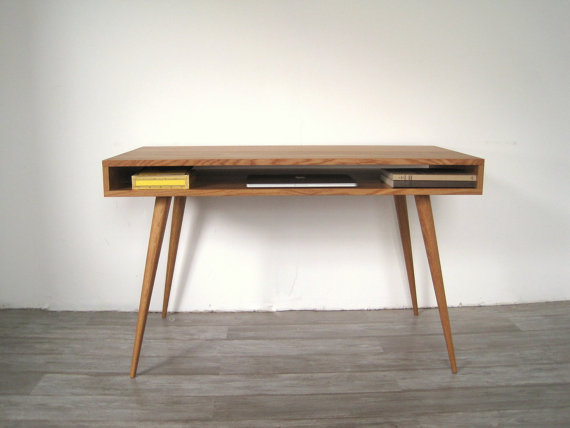 Desk, The Jeremiah Collection, $1190
Not only do I love the shape and style of this desk, but it's handmade in San Francisco by Jeremiah Nielson, which makes it even more amazing. Seriously. Amazing. Jeremiah uses solid wood and artisan techniques to create beautiful pieces inspired by Mid-Century Modern furniture.

Have a favorite characteristic of Mid-Century Modern furniture? Ready to see some new revival styles? Let me know!