In honor of International Women's Day, leaders and rights activists have been prasing the role of women in the protests that toppled dictators in Tunisia and Egypt and appear on the verge of pushing through major changes in other nations in the Middle East and North Africa.

The movements have given the annual day a new energy this year, and as the National is reporting, the issues behind the protests were not about men and women, but rather about Tunisians and Egyptians and Libyans.

"The bodies of women, so often used as ideological battlegrounds, have withstood all kinds of police violence, from tear gas to live bullets," organizers of Egypt's Million Woman March are quoted by CNN as saying. "The real battleground did not differentiate between women and men."

Take a look at women involved in the protests in Egypt, Libya, Bahrain and other nations here: 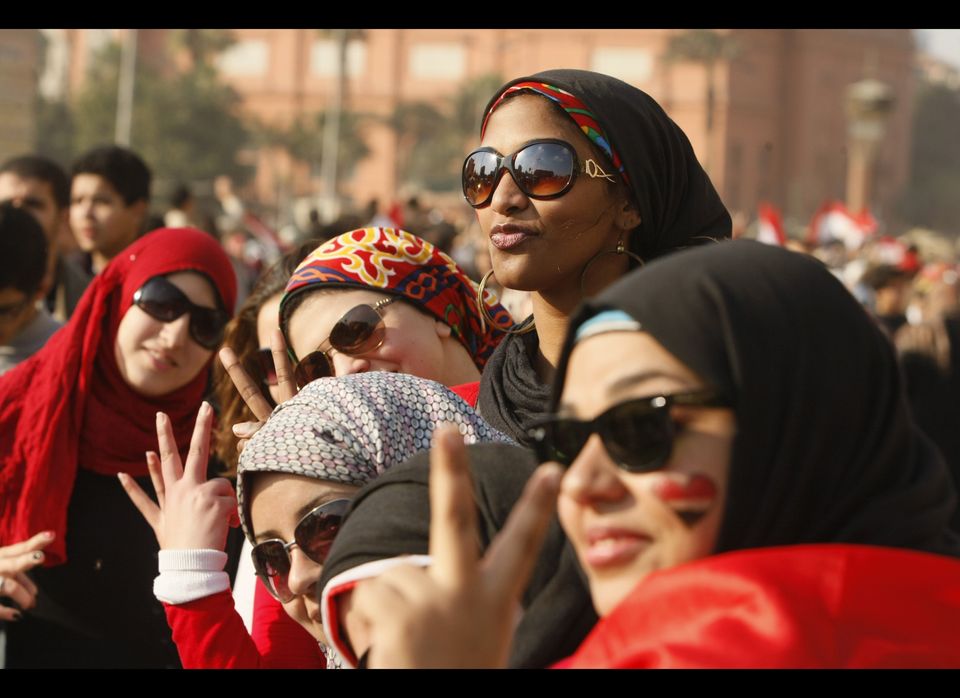