Following uprisings that deposed leaders in both Egypt and Tunisia, a wave of protest movements have engulfed the Middle East in recent days.

Protests have shaken the regimes in Bahrain, Iran and Yemen. Iran has arrested 1,500 demonstrators and two people were killed in protests in the capital, Tehran.

There have also been violent clashes between pro and anti-government factions in Yemen and the Kingdom of Bahrain, two protesters have been killed in clashes with the security forces.

Algeria has also seen protests turn violent, as thousands of disaffected youth and other protested against high food prices and called for political reform.

Click to view pictures of the protests in the region. 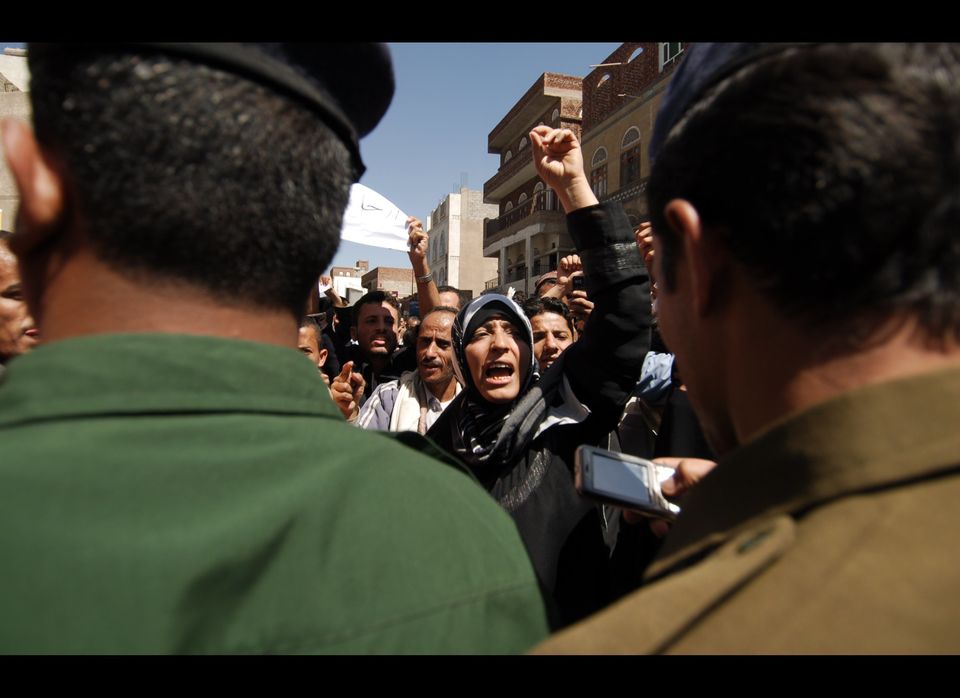 1 / 14
Yemen Protests
Yemeni anti-government protesters shout slogans calling for the ouster of President Ali Abdullah Saleh. The protests are part of a wave of dissatisfaction with unrepresentative governments sweeping the Middle East.