In the wake of widespread protests and violence in the Middle East following the release of "The Innocence of Muslims," a movie considered highly insulting to Islamic beliefs, the American ambassador to Libya and three other American staffers there have been killed, and U.S. embassies in Egypt and Yemen have been overrun and defaced.

Now, a U.S. intelligence bulletin, issued by the FBI and Department of Homeland Security, warns that such extremist violence could become a domestic problem as well.

While the bulletin makes no mention of specific threats, ABC News notes it does caution first responders to be "aware of the potential for spontaneous large crowds and protests that could overwhelm resources." Personnel should also "be vigilant for possible efforts to encourage peaceful protesters to commit acts of violence."

"Additionally," the bulletin continues, "we judge that violent extremist groups in the United States could exploit anger over the film to advance their recruitment efforts."

"Although there has been no violent reaction to the film in the Homeland thus far," a copy of the bulletin obtained by CNN states, "the risk of violence could increase both at home and abroad as the film continues to gain attention."

According to ABC News, the warning also requested "faith-based organizations to promptly report suspicious activities that could indicate pre-operational plotting against Jewish, Coptic, Islamic, or any other faith-based communities." 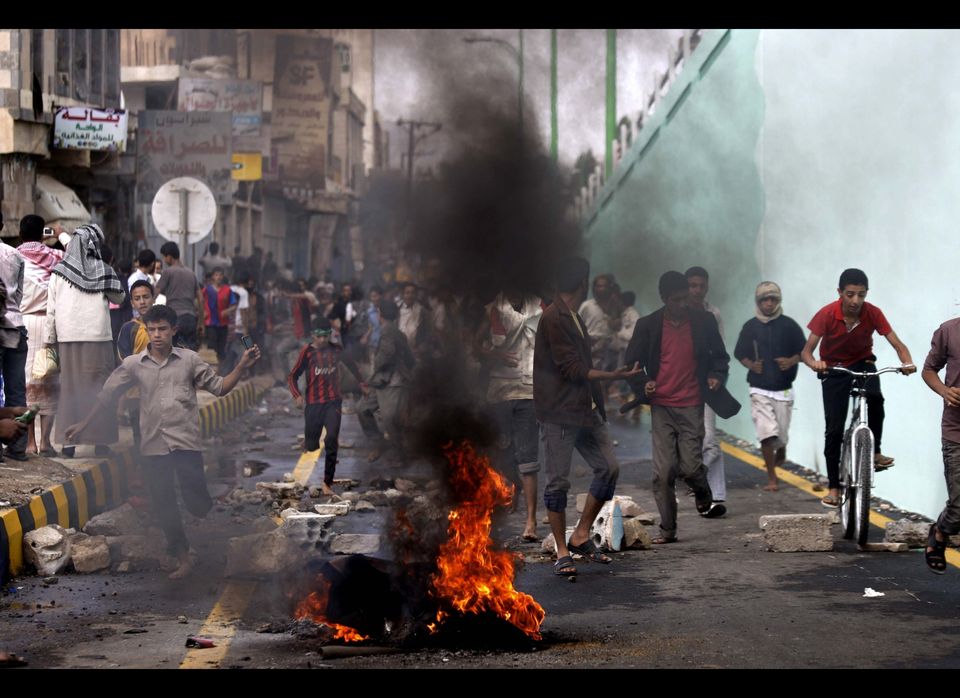