TAYLOR, Mich. (AP) — When it comes to the middle finger, police might need a thicker skin.

A federal appeals court says a Michigan woman’s constitutional rights were violated when she was handed a speeding ticket after giving the finger to a suburban Detroit officer in 2017.

The decision means a lawsuit by Debra Cruise-Gulyas can proceed.

In a 3-0 decision Wednesday, the court said Taylor Officer Matthew Minard “should have known better,” even if the driver was rude.

Minard stopped Cruise-Gulyas and wrote her a ticket for a lesser violation.

But when that stop was over, Cruise-Gulyas raised her middle finger. Minard pulled her over again and changed the ticket to a more serious speeding offense.

Cruise-Gulyas sued, saying her free-speech rights and her rights against unreasonable seizure were violated. 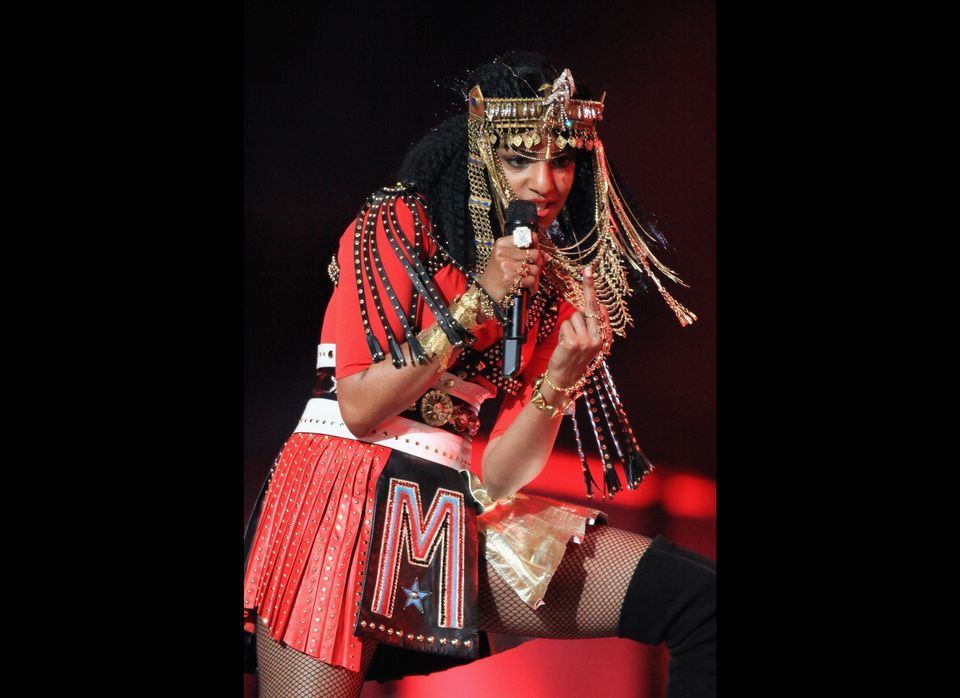