Pop open the champagne: It's Middle Name Pride Day! In celebration, everyone's supposed to reveal their middle names to three people who don't know it. What if you learned, probably the hard way, that your middle name might make other people laugh, gasp, or punch you in the nose? Then take comfort in knowing that you're in good company. Many of the most famous names around have middle names they'd probably just as soon keep out of the limelight. 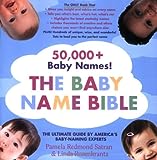 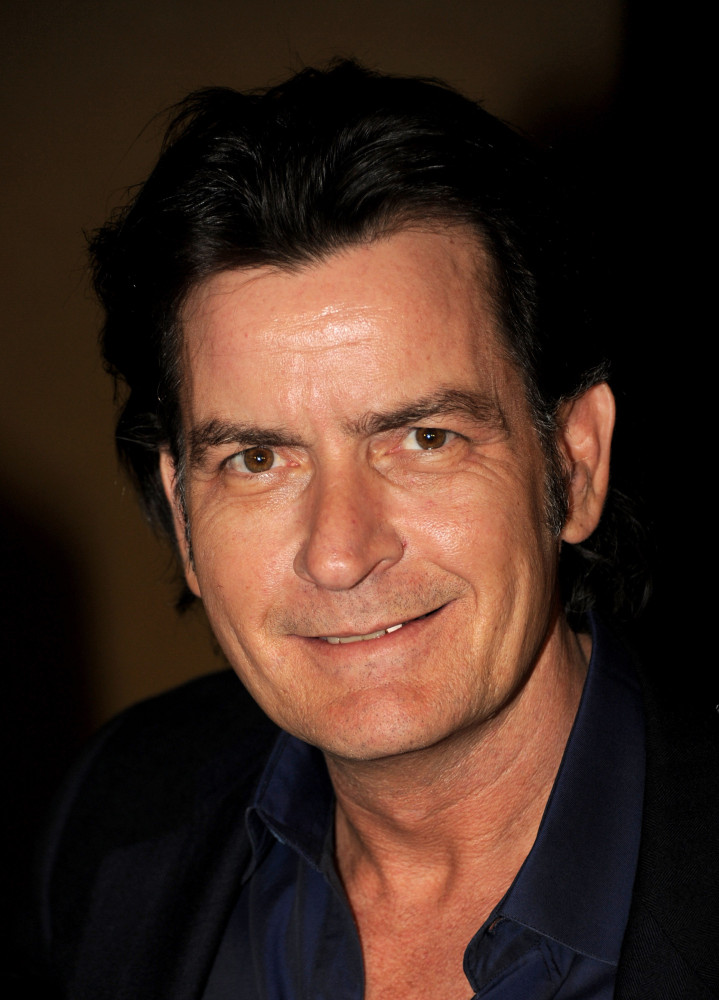 1 / 12
Charlie Sheen: Irwin
Charlie Sheen was born Carlos Irwin Estevez, and we can't help wondering -- would he have needed all that anger management therapy if his first two names were reversed and he was known to the world as Irwin? Poor <a href="http://nameberry.com/babyname/Irwin" target="_hplink">Irwin</a> has had a bit of a schlubby image for decades, completely dropping off the radar by 1965, though it had ranked as high as #245 in the early 1930s.
Getty