Each scene in which he chucks plates at the wall -- a thing that happened approximately 27 times -- is another act of flagrant entitlement, the temper tantrum equivalent of ordering flambé.

As a whole, "Burnt" is lazy and lacking in substance. There's no chance a movie like this with a woman or minority as its protagonist would survive past likability testing. Yet, somehow, this is the second time Cooper has played an irascible restauranteur. Why do films about garbage white men get to take up so much space?

“Burnt” doesn’t aspire to be anything other than a portrait of privileged rage. The opening sequence focuses on Adam Strong (Cooper) shucking oysters in sad, muted tones. “999,998,” he counts aloud, “999,999,” before hitting one million (in what is apparently the angry chef version of pretending to do a lot of push ups).

He has sentenced himself to the “penance of hard labor,” he explains via voice over. Before that, he was good -- cooking montage -- sometimes almost as good as he thought he was -- more cooking montage -- or so he was told. But now he's sucking down his millionth oyster and walking out the door, because this is all a self-imposed punishment, and not work that matters to anyone else but him, obviously.

The past Adam is paying for is an ambiguous gray cloud that hangs over the film's narrative in the form of several references to drugs (additionally: lots of drugs, the fact that he once released rats into an ex-friend’s restaurant before calling the health inspector, and more drugs). “I’ve shot a lot of things in my arm,” he says toward the end of the film, which, I guess, is the chill, prestige-y way of talking about doing heroin. Maybe he means tarragon, though. Unclear.

Whatever. In any case, Adam has done drugs. And he was shitty to people in Paris and this movie is the story of how he redeems himself by earning his third Michelin star. But earning a third Michelin star is hard! And so, he throws tantrums and usually plates. Anyway, I am here to say I watched “Burnt” so you don’t have to, and there is not one single person who needs a movie like this except maybe Guy Fieri.

In case you are starting to disagree with me at all, Adam contemplates more than once whether he is a “hero or a god.” The answer is actually: neither. He is a whiny, privileged man pounding his fists until he gets the redemption he thinks he deserves, and “Burnt” has no awareness of how grating that is. “We don’t need more movies about straight white men!” seems like a trite, short-sighted or maybe just way-too-easy argument. But, what this article presupposes is, shit, maybe we don’t need any more movies about straight white men?

I’m being semi-facetious. But watching “Burnt” was so, so exhausting. The arc of a belligerent white man succeeding is without pain outside of the itch of entitlement. Again, maybe it’s too simplistic to ask what would it look like if we told the story of a woman or person of color in this trajectory. If that’s not the answer, how about poking a bit harder at the sexist microcosm that is the cooking industry? How about having some awareness of the absurd context in which these various tantrums take place?

Sorry, I’m asking so many questions. I’m trying to do better than “Why does this movie even exist?” At one point, Adam makes his sous chef, Helene (Sienna Miller), apologize to a piece of fish. That moment is second only to the one when a restaurant employee warns the staff that “a Michelin man can even be a woman.” None of that is dealt with or even quietly addressed. "Burnt" wastes no time on the issues at stake in either scene, shortly following each with another un-related tantrum.

In the real world, there is a clear struggle to make it in the restaurant world if you are a woman or person of color (read: Time's "Gods of Food" list from 2013 or most professional kitchens). That the secondary characters are Helene and a black man named Michel who must obediently say, “Yes, chef,” and, “No, chef,” and, “OK, I will apologize to this turbot, chef,” only makes that painfully obvious. Helene and Michel keep their heads down, knowing full well that talent and hard work might not be enough. But for Adam, who has trashed all of his relationships and probably his immune system with drugs, skill is plenty. “Being good at what you do is enough,” “Burnt” seems to say. “Just as long as you're a white dude."

“I wonder if the restaurant industry is as sexist as, or more sexist than the film industry,” my colleague Sara Boboltz said as we left the theater. “You know? In a way, it’s kind of fitting.”

That’s true and makes it even more frustrating that “Burnt” spends no time marinating on these disgusting facts of its structure. It didn’t even have to be a movie about the imposing realities of marginalization as they are specific to the cooking world. But to ignore them entirely and focus on the fussing of a mad man whose job is to make fancy feasts is just wasteful.

Art needn’t be synonymous with activism. Movies don’t have to be outwardly empowering PSAs about gender or racial equality. They should still have a purpose, though. And depicting an angry straight white man getting his way so you can film pretty food doesn’t cut it. There are so many stories to be told -- throws plates -- please do better. 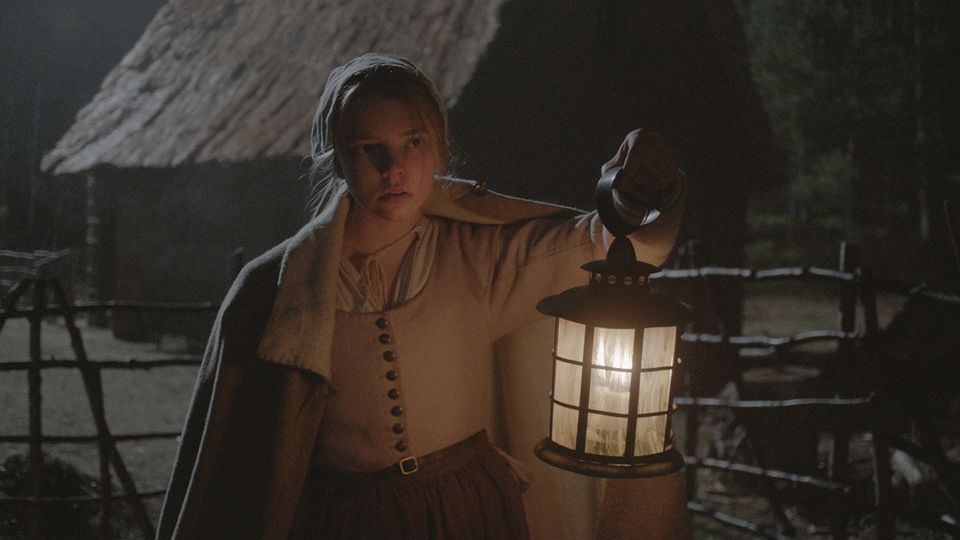