Hollywood is so overpowered by straight white men that it feels like a Tea Party convention at a country club in Connecticut. There are more straight, white male superheroes named Chris than women or minorities with powers combined, but the evidence isn't purely anecdotal. As delightfully delusional as it may be to subscribe to the idea that straight, white men just happened to consistently be the most talented actors, writers, directors and producers available, the fact is that the current state of the industry is the result of a systemic problem built on enduring practices of gendered and racial discrimination. This week provided some hard evidence to corroborate that.

A condemnatory University of Southern California study, cited by the American Civil Liberties Union, found that less than 2 percent of the 100 highest-grossing films from 2013 and 2014 were directed by women. Of the 3,500 episodes of TV released in that time, just 14 percent were directed by women. But perhaps the most telling information comes from the ACLU's own investigation, which cites a female director who was informed by a potential employer that they had "already hired a woman this season."

That statement is so blatant, so ignorant and entitled, it may as well be printed on a uniform for the Men's Rights softball team. And the terrifying part is that it's not just one awful dude-bro, who thinks he needs to check the box next to Hire One Woman and call it a day. This is the thinking that pervades the structures of power in Hollywood. Jill Soloway said it best in an interview with The New York Times: “At least you should be aware that you should be ashamed of yourself if your show is 90 percent written by male writers," she said. "Watching something written and directed by women, to me that’s the future. It’s not just, ‘Hey, give women more jobs.’”

Furthermore, consider The Hollywood Reporter's roundtable discussion, published Monday, in which Lee Daniels ("Empire") pushed several other showrunners to reflect on the diversity in their writers' rooms. He asked his peers if they had hired African-American, Asian or female writers, and was met with shrugs and a very telling response response from "House of Cards" creator Beau Willimon. "Just, it's a weird question," he said. "But we have zero African Americans in our writers' room of six."

No, it's not a weird question. And the fact that Willimon thinks it's a weird question, compounded by the fact that his show does not have a black writer on staff, speaks to a total lack of awareness still acceptable in Hollywood. The core of this problem is not just giving a person of color a woman a job, it's the way their work behind the scenes is reflected on screen.

There were no specific statements of homophobia from the industry this week, but consider that of the 102 movies released by the six major studios in 2013, just 17 included a LGBT character and, as the GLAAD report put it, many were “outright defamatory representations.” Things have improved in the past year -- the 2014 Netflix Responsibility Index reflected the most progressive programming to date -- but these few positive examples are not enough to truly make change. As per usual, Laverne Cox summed things up beautifully in an interview with Variety earlier this month: “There needs to be a systemic shift," she said. "I don’t think we’re there yet, but there’s a lot of potential.”

Representation matters and, as Viola Davis put it at the SAG Awards in January, change "starts from the top up." The worst part of the lack of diversity in Hollywood is that it is so shockingly rare for marginalized individuals to be included that the few times they're allowed a foot in the door the inclusion is seen as praiseworthy. Tokenism is the bedrock of this mantle of bullshit. Seeing this kind of thinking outlined with statistics and comments like Willimon's makes the enduring discrimination impossible to ignore (or write off as liberal whining). We need to abolish the idea that somehow it is okay to respond to a lack of diversity in Hollywood with "It's okay, we have one of those already!" Want to know something really weird? One is not enough.

Okay, Straight White Men, Time To Give Someone Else A Turn In Hollywood
8th Annual ESSENCE Black Women In Hollywood Luncheon 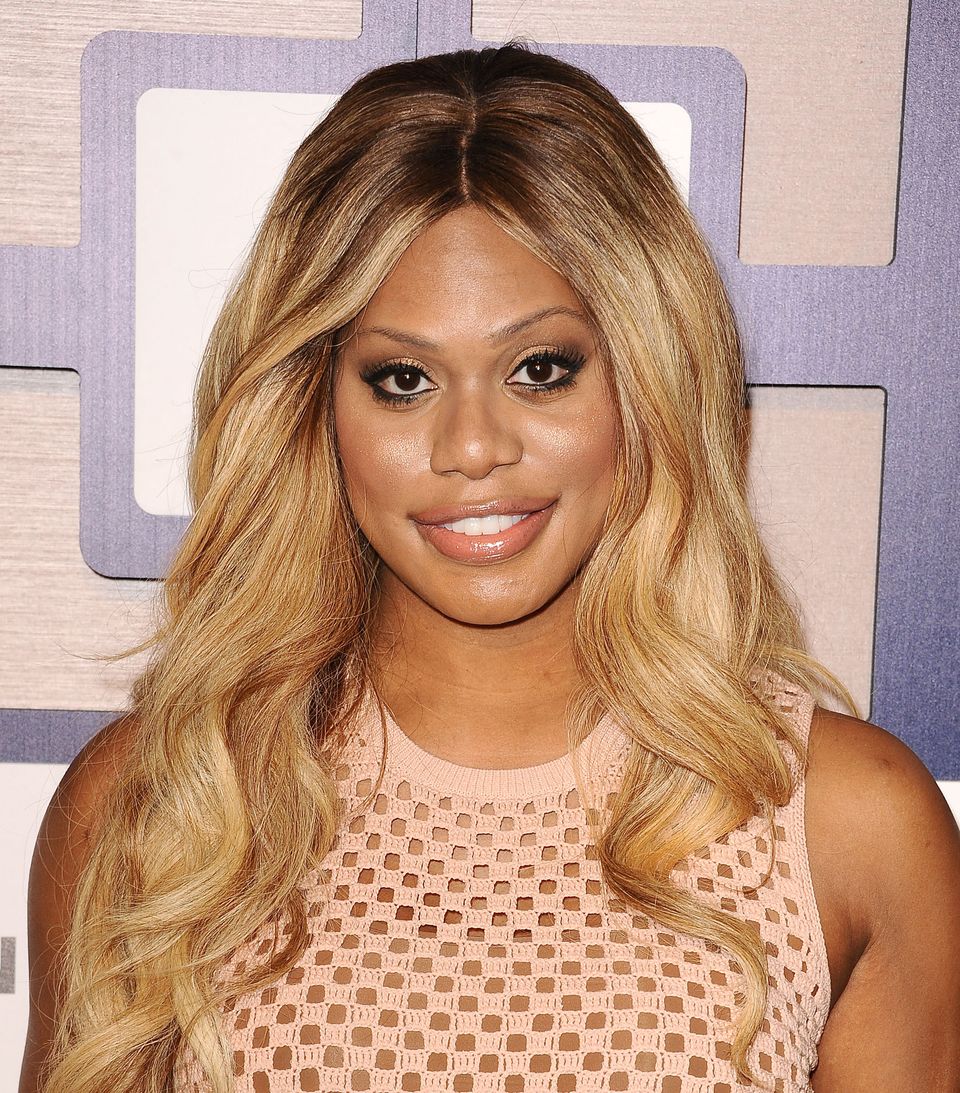