Trevor Noah is already in trouble. Less than 24 hours after it was announced he would take over “The Daily Show,” Twitter sleuths unearthed multiple tweets that have been called anti-Semitic, sexist and fat-shame-y (there are also calls for his ouster from the new gig -- though Comedy Central has already showed support for him in a statement). The tweets were decidedly unfunny, but this reaction says a lot more about us than Noah or any real desire to protect the subjects of his attempts at humor.

Let’s put the “comedians are supposed to be offensive” argument aside for a second to look at context. On Monday night, the Justin Bieber roast included a number of "offensive" jokes in the way of Noah’s tweets. That, of course, is a comedy event; Noah's tweets, whether or not you were offended, were just not funny. Still, the complete lack of uproar in one context and onslaught of it in the other feels like a clear impact of the Outrage Machine at work: rallying cries of advocacy are rewarded in one realm and seen as self-righteous (and usually liberal) whining in the other.

The real question is why the court of public opinion condemns some celebs’ personal choices and not others. Yes, Noah is a rising star who was relatively unknown before he was given Jon Stewart’s seat on Monday. Except, what would the reaction be if it was discovered Stewart himself had said some offensive / unfunny thing about Jewish people or fat ladies when away from the “Daily Show” desk?

We can easily move the conversation away from comedians. This calls up the basic dilemma of art versus artist: How do you distinguish between an awful personal history and great cultural contribution (aka The Woody Allen Dilemma or, for those of us still rolling around in the year 1993, the R. Kelly Conundrum). Maybe it’s an effort to quash problematic figures on the rise, like a game of Whac-A-Mole based on perceived insensitivity. Though, it seems a bit uneven considering what we tolerate from the celebrities we’ve worshipped for a while.

One explanation is that maybe it’s harder to deal with the reality to which we hold alleged monsters when their infractions reach mainstream awareness long after they have secured our love and acceptance. Look how hard it was for people to get over their affection for Bill Cosby. Following the numerous sexual assault allegations against him, Cosby's name has become a verb for inappropriate behavior (h/t Chelsea Handler). And he still has fans. By way of a totally different example, why are we not outraged at really any celeb who has ever pledged allegiance to the abusive / cultish nonsense that is Scientology? What makes it okay to have watched “Going Clear” and still think Elisabeth Moss is really chill?

What's happening with Noah is not some unified force for goodness in defense of feminism, body positivity or religious acceptance. The good, possibly plus-size and female, non-denominational Lord our God knows we need way more of that. It’s nothing more than the Outrage Machine churning its daily bait to a pulp. This kind of thing likely starts with cries from the conservatives not getting enough attention for calling Lena Dunham an anti-Semite (and apparently BuzzFeed editors?) and then just builds from there. Soon, Noah is trending not for his newfound success but for his old tweets. His name in that left column is like a signal to the masses that now is the time to pounce, to drag him through the mud in return for some favorites or maybe a few new followers. The point is not to defend any of Noah’s crappy tweets. Really, they were as mindless and counterproductive as participating in the mob mentality trying to take him down. 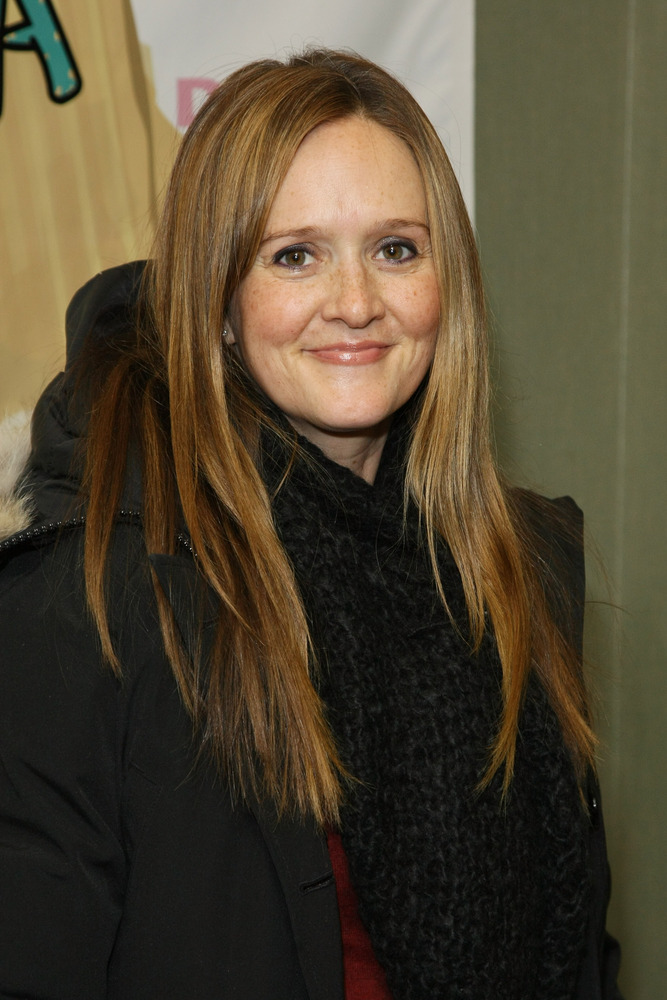