The midlife crisis. An often dreaded period of time that conjures up images of a Harley-mounted silver-haired 50-something man (or woman) riding off into the sunset with a younger partner.

But how does this period of self-reflection really present itself, and how can we recognize its grip on our lives? Certainly not everyone of a certain age runs out and has an affair or purchases a new sports car. Indeed, there are all sorts of other signs -- some you may have never even considered -- that can signal the arrival of a midlife crisis.

Studies do show that at least a third of men in their 40s and 50s admit to forking out big bucks on a new car as a result of a midlife crisis. And some women admit to getting Botox or making some kind of drastic change to their appearance during this transitional period. (A footnote: Women are more likely to go through a midlife crisis earlier than men, often between the ages of 35 and 44.)

But what are the other signs you might be facing a midlife crisis? We asked our Facebook fans for their opinions and were rewarded with a wide range of responses. Have your own ideas? Let us know in comments. 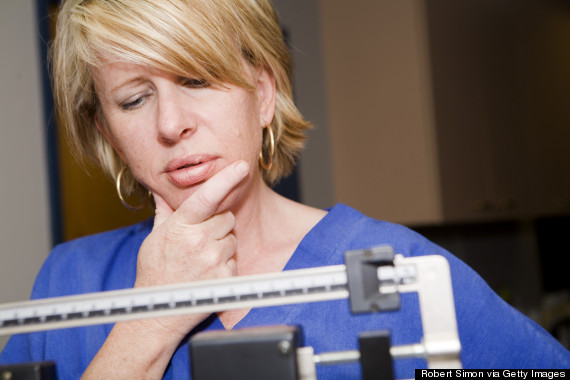 3) "When you start comparing yourself more and more to your more successful friends and younger co-workers and you start feeling increasingly regretful and self-conscious," said Lanie Giron. 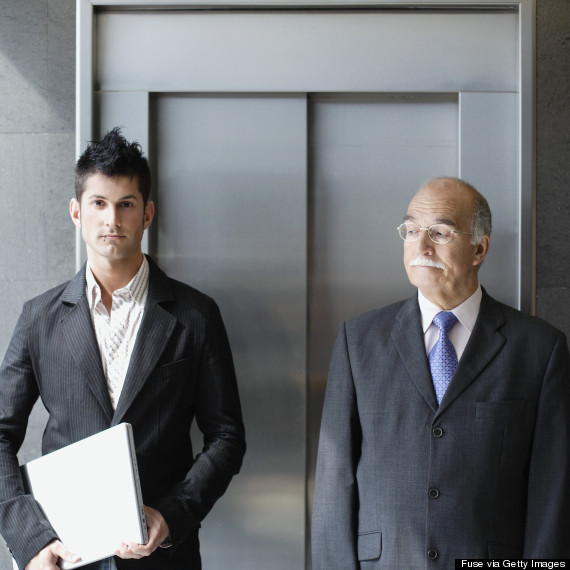 4) "A crisis seems to come from exhaustion and a sudden acknowledgement of the passage of time. All assumptions come under review -- all of them," said Denice Loritsch.

5) "In several cases, we have noticed [in others] a sudden urge to lose weight and get in shape, go clubbing and reconnect with high school and college friends following marriage trouble and divorce. My husband and I were married, without children, for 17 years when, at 38 and 42, we felt that midlife crisis and need for a change. So we went to Russia three times in two years and adopted our two amazing kids!! Best crisis we ever had. We are now 53 and 57, our son is 14 and our daughter is 12, and we are having the time of our lives!!!" said Kimberly Minton Freeman. 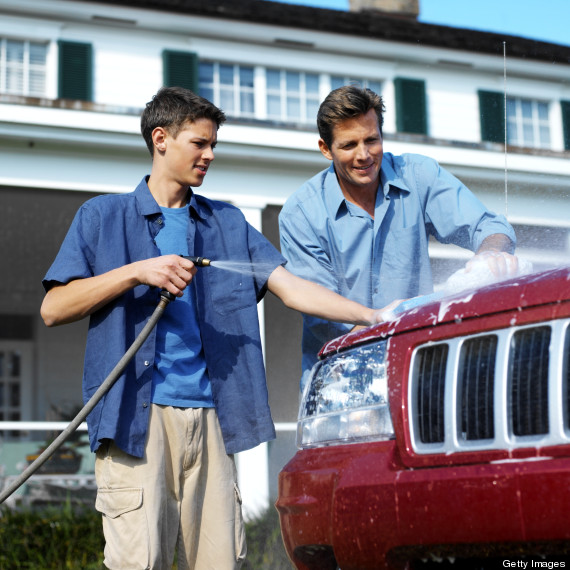 6) "Just observing men who want to date me... acting and talking like they are 30 instead of late 40s. This includes much insensitivity and not a lot of understanding, no pillow talk, and a heightened sense of their own worth at the expense of a partnership and learning about someone else. Many women are still using the tried-and-true 'damsel in distress' act and hiding their intelligence by sexing everything up. Just my opinion," said Michelle Ethridge.

7) "As a nutrition and lifestyle coach, I notice that friends and clients want to feel better, lose weight, look younger and be more energized by cultivating healthier habits," said Judy Boyd Griffin. 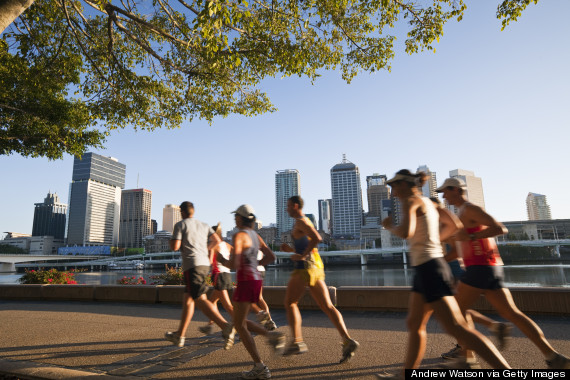 Of course, it's not necessarily a bad thing if someone's simply seeking to learn new things or broaden their horizons. But if the crisis results in a person becoming seriously moody or exhibiting bizarre behavior, then there could be trouble. For four ways to cope with changes during a midlife crisis, go here.