Summer is apparently the time to go shopping in Midtown Detroit, if the new stores popping up all over the neighborhood are any indication.

The area west of Woodward Avenue, also called the Cass Corridor, was probably better known a decade ago for its abundance of poets, working-class folks and streetwalkers. Since that time, it's become a home to residents from a more upscale income bracket, who will no doubt be overjoyed with the upcoming retail offerings -- especially if they are fitness freaks, dog lovers or need to stock up on quinoa.

Local runners, in particular, will be excited about the grand opening of RUNdetroit this weekend. Located at 441 West Canfield St., the 1,400-square-foot running shoe store will offer footgear, athletic apparel, nutrition aids and other accessories. Owners Justin Craig and Alia Polsgrove are themselves enthusiasts with a wealth of knowledge about the sport. They relocated to Detroit last year from Seattle, where Craig helped launch a similar shop, according to Deadline Detroit. RUNdetroit had a soft opening earlier this month, but the couple is excited to finally get things rolling with an event that will include discounts, giveaways and a kickoff group run.

"As some of you know we’ve been struggling with construction delays and city bureaucracy," they said in a Facebook Post. "But just like marathon training we’ve stuck to our training plan through the highs and the lows and we know we’re prepared for race day."

The shoe store is housed in Willys Overland Lofts, a complex that is quickly filling up with retail establishments.

The bike and watch maker Shinola plans to open a flagship store there later this summer. Their 5,000-square-foot space will feature a skylight and a bicycle-manufacturing area open for public viewing. Local favorite Avalon Breads also expects to relocate to a larger storefront in the complex before fall arrives. Model D reports their new shop will offer a bigger menu and seating for 45 people.

These new retail options are "a sign things are going in the right direction," according to Austin Black, president of the real estate firm City Living Detroit. He told The Huffington Post the new stores could help convince more people to move to Detroit.

Not far away from RUNdetroit, a new pet supply shop is also opening this weekend at the Auburn, a mixed-use development at Canfield and Cass Avenue. Cass Corridog (ha!) will be the latest incarnation of the Woofbridge Feed and Supply, previously located within Canine to Five, a local dog boarding and grooming business. The shop opens the doors Saturday at 10 a.m.

Perhaps the most anticipated of all these upcoming openings is a few blocks east, where Detroit's new Whole Foods Market is opening Wednesday at 115 Mack Ave. Members of the public will finally be allowed to walk inside the 21,600-square-foot store and fill up carts with high-end groceries. The chain is making a big effort to go local with its Detroit store, featuring local touches like Motown-themed checkout displays and shelves stocked with goods from 50 Michigan vendors.

"All those shops ... are located in a pretty close proximity to each other," Black said. "That's what creates the vibrancy on the streets, the walking traffic, visibility and that definitely has an impact on the residential side." 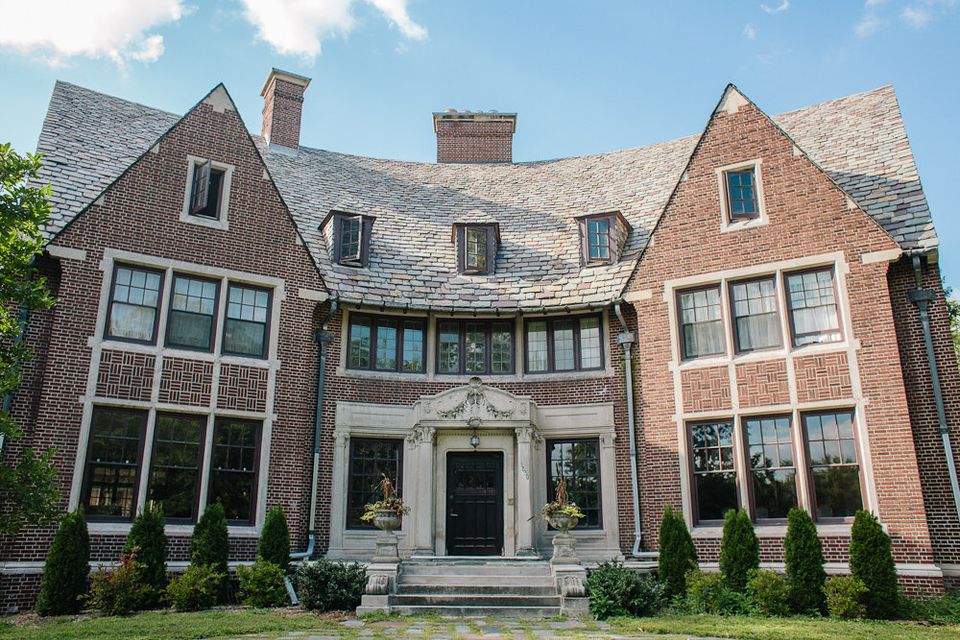