Between the Emmy nominations, the VMA’s and Premios Juventuds, award talk seems to be all the rage. But let’s not forget that this week marked the ESPY’s too, with statues going to Serena Williams, Michael Phelps and Tr3s fave Miguel Cabrera.

Cabrera picked up Best MLB Star at the annual sports event, much to the delight of his Detroit Tigers fans. And ESPY host Jon Hamm made a joke at Miggy’s expense during the night’s opening monologue.

“I’ve been to Detroit,” he said. “Frankly, it’s time somebody swept that place.”

As you can imagine, the Miami Heat drew most of the attention. LeBron James and company picked up awards for Best Championship Performance, Best NBA Player and Best Team (just to name a few!). 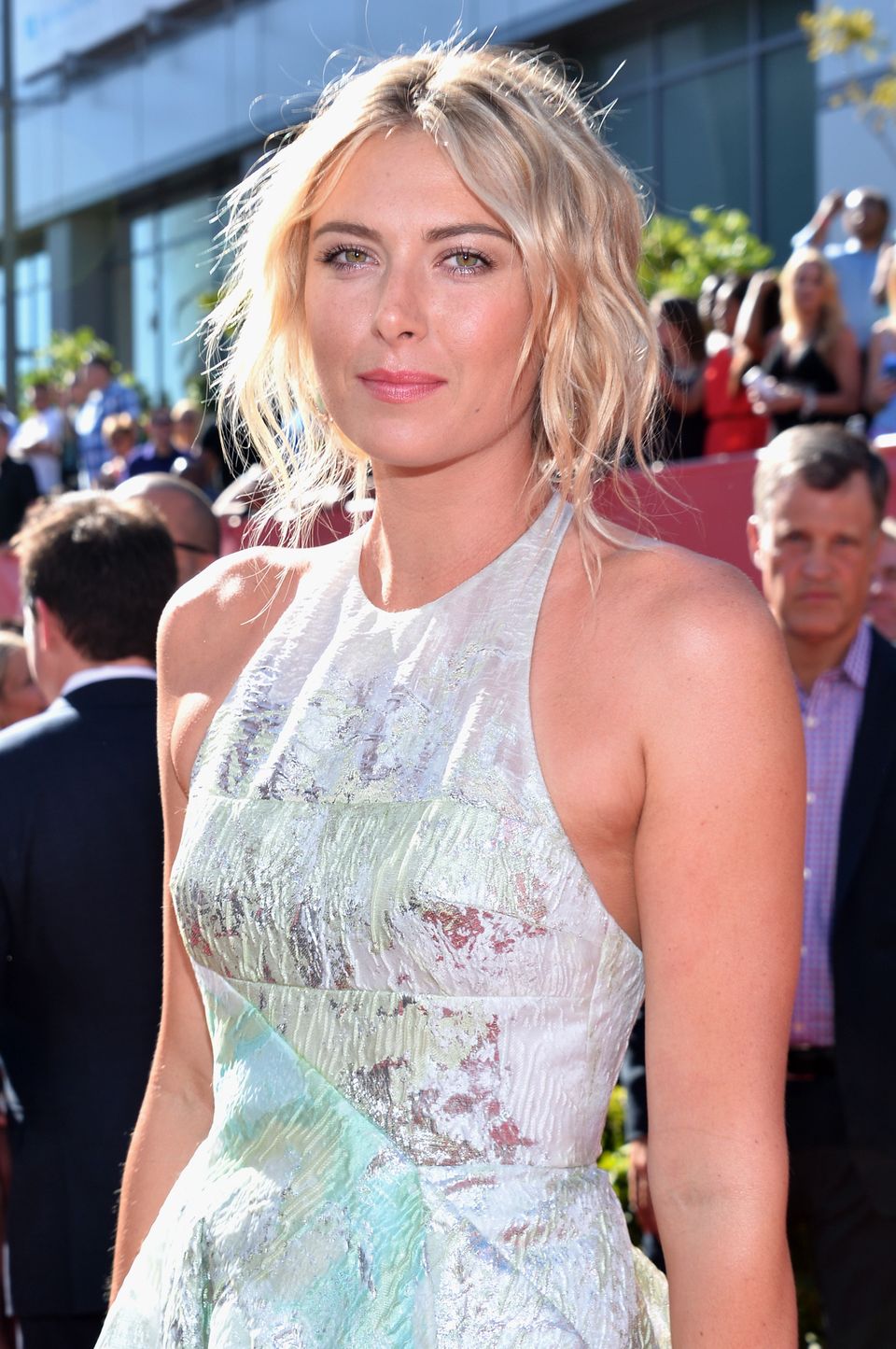