A group of firefighters is helping one of their own start over after a tragedy.

Mike Heim, a volunteer fireman in Soloman, Maryland, answered a call about a house fire last Friday, along with the rest of his squad, ABC News reported.

When the crew arrived at the scene, Heim was shocked -- the fire was at his home. 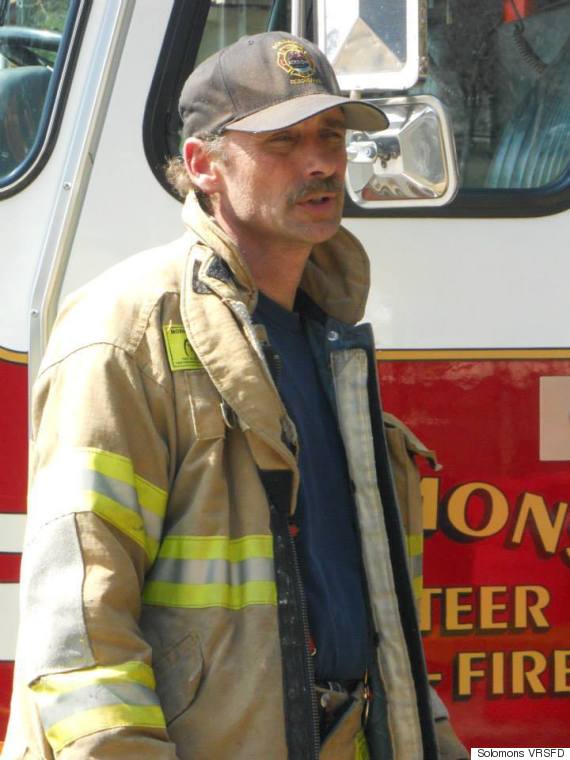 "When we came around a different route to hook up to a hydrant ...walking down the street, it kind of hit me: 'That's your house,'" Heim told Today.com.

He stayed calm and helped the other members of his squad put out the fire, but his entire house was lost, the outlet reported. 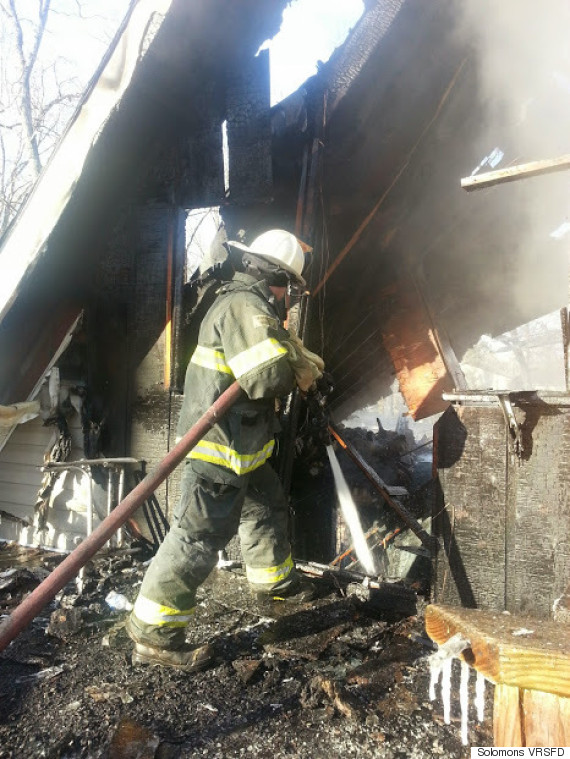 After seeing the damage done to his house, Heim's fellow squad members didn't hesitate to come to his aid. They set up a GoFundMe page with the goal of raising enough money to match the value of his house -- $50,000. On Thursday morning, the rescue squad announced on Facebook that they were almost halfway to their goal. 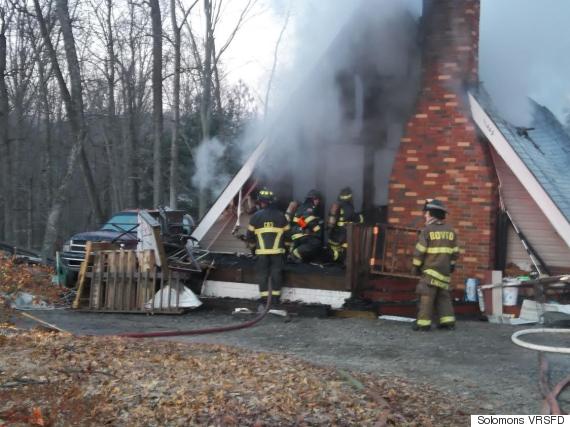 The squad putting out the fire at Heim's house.

"It's amazing, reading the responses of all these people," he told Today.com. "It's really hard to believe how many people remember you, because I've helped a lot of people in 15 years."

The fire was caused by an electrical malfunction and originated in a bedroom in the home. Of all Heim's belongings, only a coffee container, a friend's photo album, a fire nozzle and a copy of The Book of Mormon could be salvaged, according to Today.com.

However, the fire department has made sure Heim's daily needs are accounted for.

"Right now he has his own space at the firehouse and we’re taking care of him day-by-day," Norman Rea, the department’s public information officer, told ABC. "We’re making sure he has food and other firefighters have gone out to buy him some clothes."

He added that Heim truly deserves all the support and has already returned to helping others.

"He’s pretty emotional but he’s back on the trucks, going to help other people," Rea told ABC. "This guy doesn’t stop. He’s hurting on the inside but he’s still out there to help everybody."

To make a donation to Heim, visit his GoFundMe page.