In an interview with radio host Steve Deace on Monday, Huckabee was asked if Obama has done anything worthy of impeachment. He replied:

Absolutely. There's no doubt that he's done plenty of things worthy of impeachment. Now the fact is, we don't have the Senate so, even if you impeached him in the House and it went to trial in the Senate, it would never even get to the floor because Harry Reid has been sitting on 357 pieces of legislation passed by the House Republicans. So, from a governmental standpoint, you're not going to see it accomplished with this Senate. But I think it's an important argument to make that there are number of things that this president has done in the overuse of the executive power, his complete ignoring of the law. Even his own law, Steve -- this is one of the things that's so remarkable. This is a president who passes Obamacare and when the Republicans want to change it, the answer is 'it's the law of the land' -- until it isn't the law of the land. Until he wants to give over 40 exemptions to his pals. Well, you can't do that. My gosh, when I was governor for the 10 and a half years I served, I would loved to have been able to just make up the law as it suited me. But I put my hand on the Bible, and I swore that I would uphold the Constitution not my, just, own opinions.

Though the actual prospects of impeachment are unlikely, the House did pass a resolution on July 30 that allows Speaker John Boehner (R-Ohio) to sue Obama because of the way the administration has implemented the Affordable Care Act.

Democrats are using the impeachment talk to help raise money for 2014 congressional candidates. 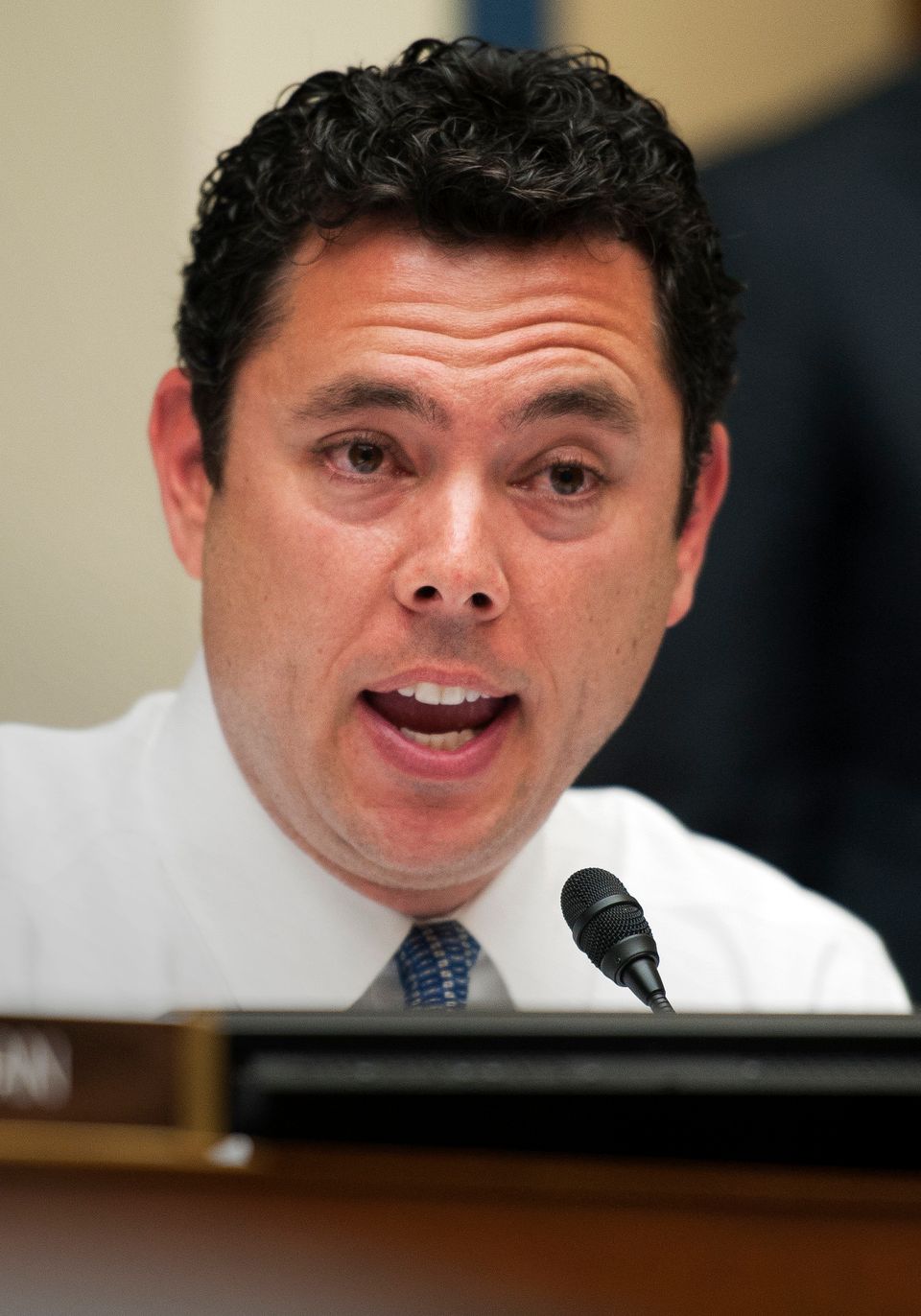