Former Arkansas governor Mike Huckabee (R) weighed in on the massacre at an elementary school in Newtown, Conn. on Friday, saying the crime was no surprise because we have "systematically removed God" from public schools.

"We ask why there is violence in our schools, but we have systematically removed God from our schools," Huckabee said on Fox News. "Should we be so surprised that schools would become a place of carnage?"

This line of reasoning isn't new for Huckabee.

Speaking about a mass shooting in Aurora, Colo. over the summer, the former GOP presidential candidate claimed that such violent episodes were a function of a nation suffering from the removal of religion from the public sphere.

"We don't have a crime problem, a gun problem or even a violence problem. What we have is a sin problem," Huckabee said on Fox News. "And since we've ordered God out of our schools, and communities, the military and public conversations, you know we really shouldn't act so surprised ... when all hell breaks loose."

Adam Lanza, 20, is the suspect in a school shooting that left 27 dead Friday, including 20 children. Lanza is reportedly the son of a teacher at the school where the shootings occurred.

Police reported 27 deaths, including 20 children, six adults and the shooter, according to the Associated Press.

Following hours of uncertainty during which many media outlets reported the shooter's identity as Ryan Lanza, an official identified the suspected gunman as Adam Lanza, Ryan's 20 year old brother, according to the Associated Press. Ryan Lanza, 24, is being questioned by police in New Jersey. 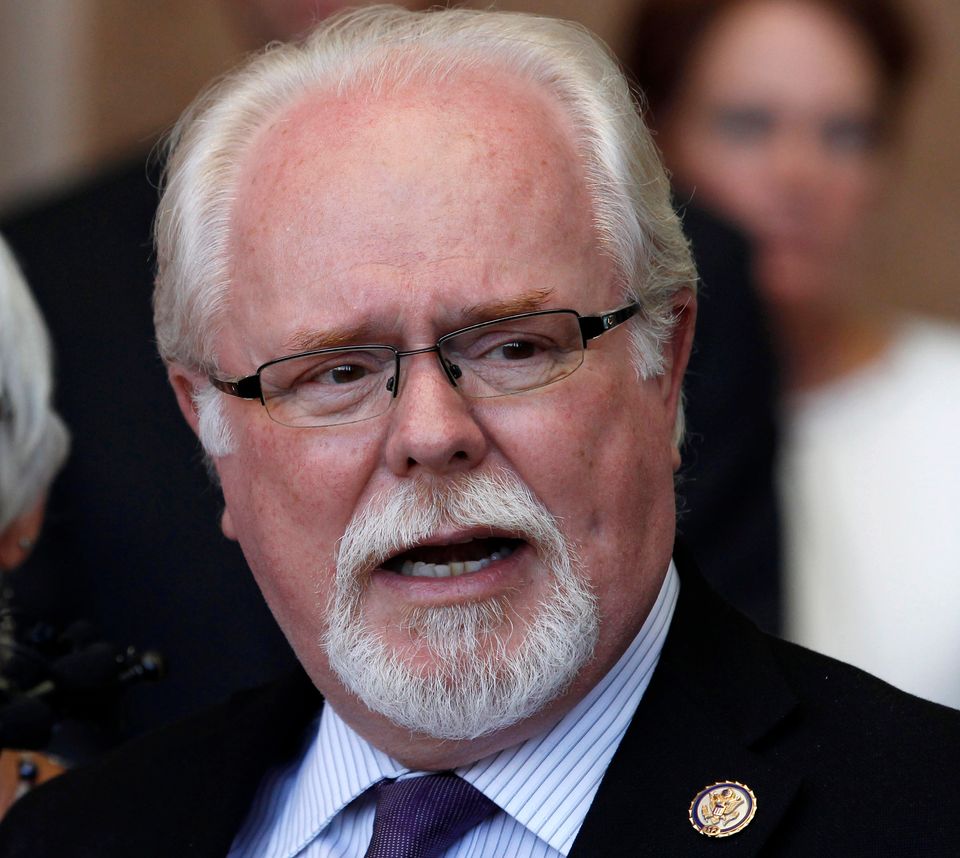 1 / 7
Rep. Ron Barber (D-Ariz.)
"Today’s tragedy at Sandy Hook Elementary School in Newtown, Conn. is a devastating loss for the families, the people of that community and for all Americans," said Rep. Ron Barber (D-Ariz.), who was wounded in the Tucson, Arizona shootings. "It is especially painful because it took place in classrooms where children should feel safe as they grow and learn. As those of us in Tucson know, senseless acts such as these tear at the very fabric of a community. In times like this, we come together to support each other. To the people of Newtown, we are with you today and in the days, weeks and months ahead. My thoughts and prayers go out to the families and friends of those who were killed or injured today as well as to the first responders, law enforcement personnel and medical teams who are treating the victims. All of Tucson and Southern Arizona as well as the entire nation stand with the people of Newtown."
AP