WASHINGTON -- The Republican presidential field will spend the next year or so competing over the sterling nature of their fiscally conservative credentials. But for the time being, on one domestic topic, many of the leading candidates are embracing more federal spending.

Faced with stagnant budgets and impending cuts, the National Institutes of Health has become an object of sympathy for the GOP field. This past week, former Arkansas Gov. Mike Huckabee became the latest candidate to call for greater federal investments in scientific research.

“Governor Huckabee strongly supports NIH funding because Americans rely on its innovative collaborative research for scientific breakthroughs that will help find cures for so many debilitating diseases,” his top aide, Hogan Gidley, said in an emailed statement to The Huffington Post. “Hopefully, one day, that will include Alzheimer's. The Governor believes we must protect and expand these critical medical investments.”

Unlike the other two, Huckabee’s support for the NIH seems to fit a larger campaign theme. The former governor has focused heavily on elderly voters, both on cultural grounds and with pledges to protect entitlements. And in his campaign announcement he spoke specifically about the need to gear health care reform more toward “prevention and cures” for diseases that afflict predominantly older populations.

“Cures could give real hope to families who hear a dreaded diagnosis and are sentenced to a slow and agonizing death,” he said. “Alzheimer's disease alone will cost well over $1 trillion by 2050.”

The emergence of the NIH as a domestic priority that leading Republican presidential candidates are comfortable supporting is, undoubtedly, good news for science advocates. The institute is facing a new round of budget cuts this fall, when sequestration comes back into effect, and the hope is that a bipartisan coalition in Congress will find a way to stave it off.

Where negotiations seem likely to stall, however, remains on how or whether to offset an increase in NIH funding with spending cuts elsewhere. Huckabee’s statement did not make it clear whether he believes expanded funds need to be deficit-neutral. Other Republicans, most prominently former House Majority Leader Eric Cantor (R-Va.), have argued the GOP should just embrace deficit spending when it comes to the NIH, since the investments will produce medical savings and economic stimulus further down the road. 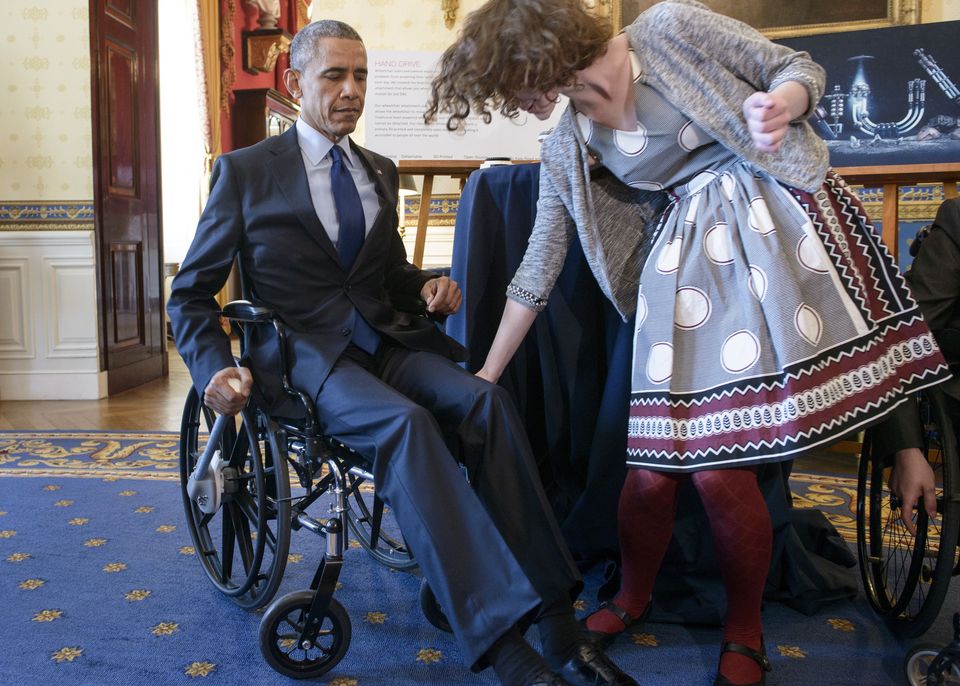