OfficeMax has apologized to a suburban Chicago man after the company sent him a letter referencing the death of his daughter, Ashley, who was killed in a car crash last year.

Mike Seay of Lindenhurst, Ill. received the piece of mail Thursday that listed in the address line below his name: "Daughter Killed in Car Crash."

Seay, 46, told the Los Angeles Times in a phone interview Sunday, "I’m not a big OfficeMax customer. And I wouldn’t have gone there and said anything to anybody there about it [the car crash]. That’s not their business."

Seay said his wife was "traumatized" by the mailing, and after he called OfficeMax Friday, a manager at a call center refused to believe he actually received a mailing addressed in such a way. Still, Seay said he's not interested in suing the company -- he just wanted an apology.

OfficeMax initially issued a statement apologizing to the Seays and blaming the mistake on "a mailing list rented through a third-party provider."

Gawker's automobile news and gossip site Jalopnik noted that while news of Ashley's death was public information (and widely-reported in Chicagoland last year), the fact that the info made its way onto a piece of junk mail serves as "a cruel reminder of how personal information is sold bought and sold for marketing purposes today." 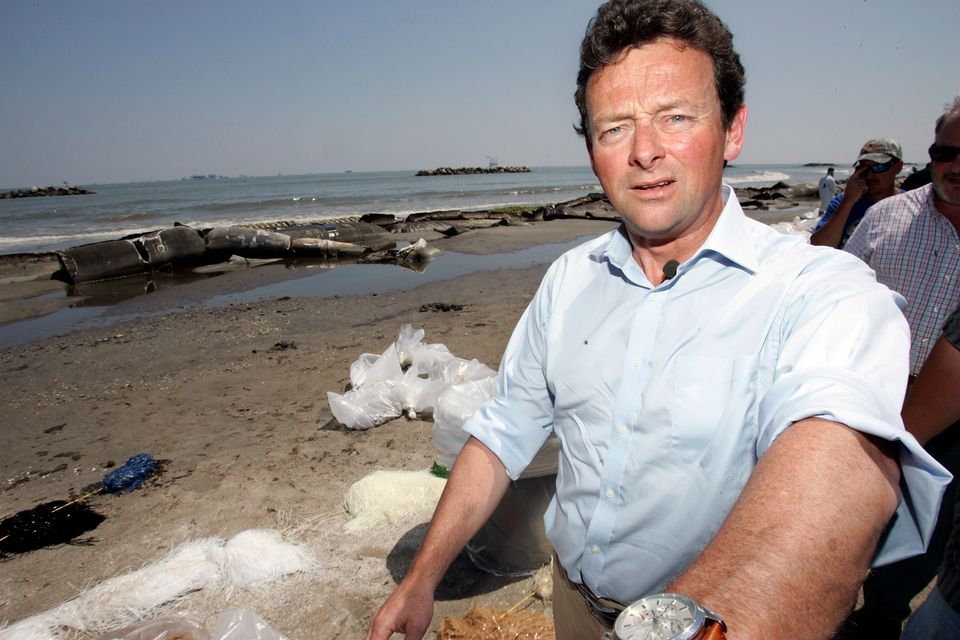 1 / 10
BP CEO Tony Hayward: I Want My Life Back
Talk about insensitive. In the wake of the BP Gulf Coast oil spill, which disrupted the lives of countless Americans, Tony Hayward, former chief executive of oil and energy company BP, had the nerve to try and elicit sympathy. "<a href="https://www.huffpost.com/entry/bp-ceo-tony-hayward-video_n_595906">I'd like my life back</a>," the millionaire CEO said.
AP