Mike Tyson didn't pull any punches in bringing Floyd Mayweather down to size.

Ahead of Mayweather's Saturday megafight against Manny Pacquiao, Tyson was asked by the Undisputed Champion Network about Mayweather recently claiming he was better than Muhammad Ali. Tyson didn't duck the question.

Of course, Ali had his say earlier.

"Don't you forget, I am the greatest!" #MuhammadAli pic.twitter.com/HXaTz39RPM

Mike Tyson To Floyd Mayweather: 'Greatness Is Being Accepted By The People'
Manny Pacquiao Career Highlights 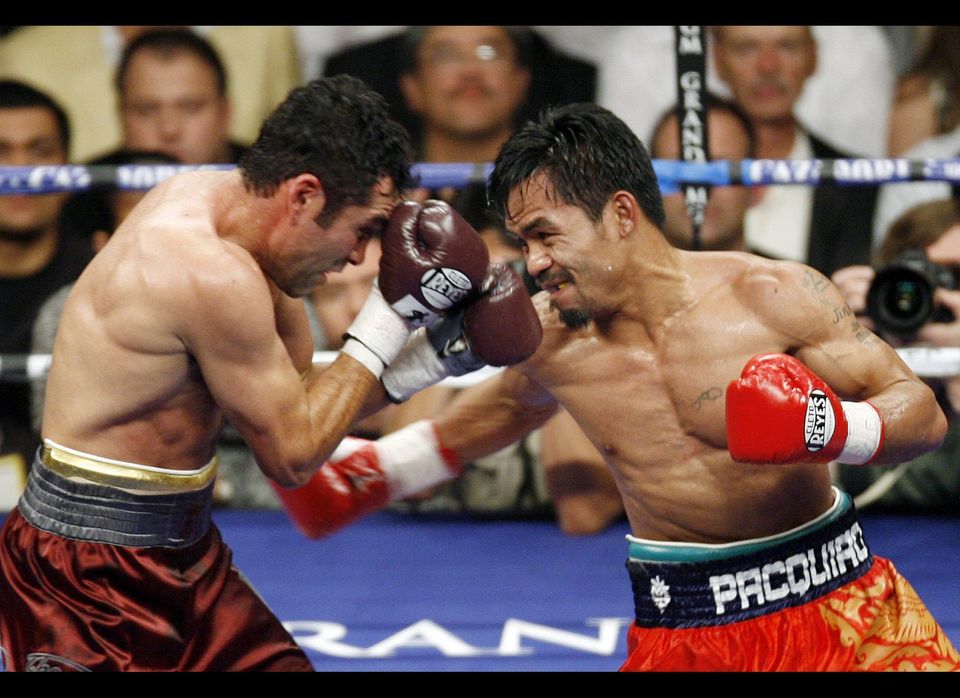