Mike Tyson’s career as an actor has landed him a special appearance alongside one of pop music’s most celebrated icons.

“I’m in a cage. I’m a hostage. I’m chained. It’s just crazy. I’m naked. I just look like a savage,” he stated before adding, “but it looks intense, and it’s like ‘whoa.’ But when I [shot] it it didn’t seem that intense. But then you watch it and go, ‘Whoa.’ It looks like one of those [books] National Geographic or something… I need to be tamed.”

While Tyson stated that he doesn’t know if he’s “going to get some slack” from critics for the clip, it appears recording his vocals for the track -- which is featured on the Material Girl’s latest album “Rebel Heart” -- was also an “intense” experience. Earlier this year Tyson explained to Rolling Stone how his role in the song came to be during a visit to one of Madonna’s recording sessions.

"I didn't know what the hell I was going there for. I'm just there having a good time and hanging out with Madonna,” he recalled during the interview. “She has her producer there and I go into the studio and I didn't know if she wanted me to talk or rap.”

“I just go in there and start talking. I'm talking about my life and things that I have endured. I'm saying some really crazy stuff. It was really intense."

Watch more of Mike Tyson’s TV Line interview in the clip above. 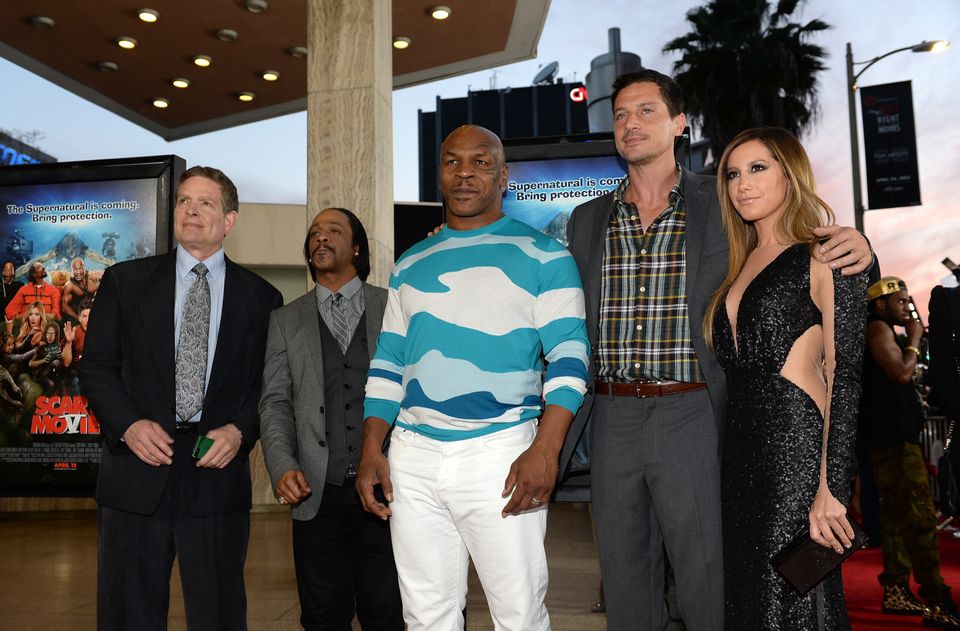