Rumors have been swirling this month that former "That '70s Show" co-stars Mila Kunis and Ashton Kutcher are dating, especially after the pair was photographed hanging out together. What fans may not know, however, is that Kutcher played a major part in Kunis' love life -- well, TV love life -- back in the day.

Our friends over at People recently dug into their archives and discovered that Kunis' first real on-camera kiss was with Kutcher, thanks to their romance on the Fox comedy.

Kunis revealed the tidbit to People in 2001:

It should be noted that Kunis turned 15 years old just days before "That '70s Show" premiered in 1998. Kutcher, meanwhile, was 20.

Though both actors are currently unattached and were spotted out together this month, Kunis recently denied claims that they were anything more than good friends.

“It's absurd!” Kunis told "Extra" about the rumors while at CinemaCon 2012 in Las Vegas this week. “A friend is a friend.”

For more on Kunis and Kutcher's past, including Kutcher's reaction when he found out he was Kunis' first kiss, head over to People. 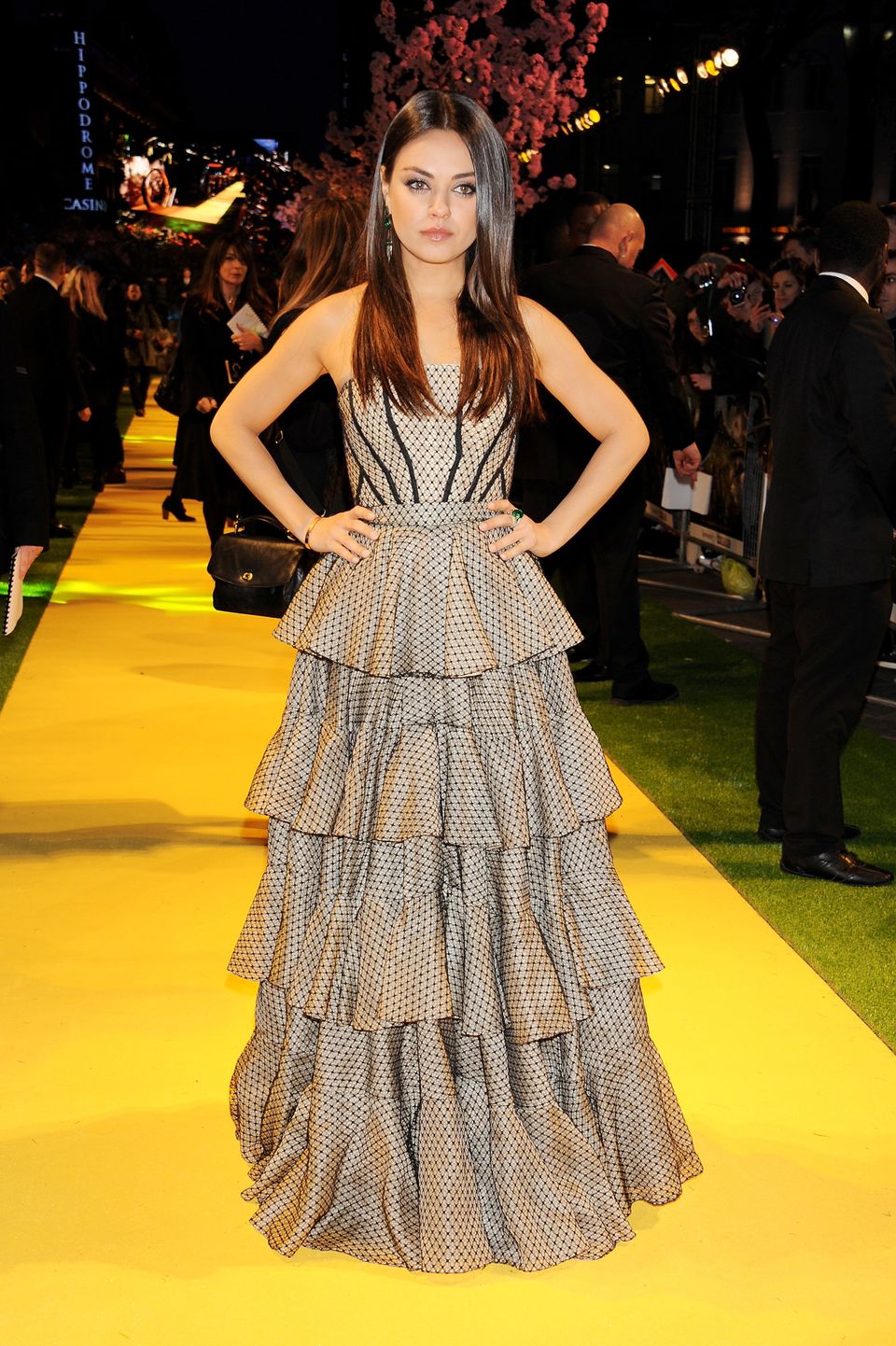