Some fans would do anything for Mila Kunis, but would you pay $790 for her used Aldo shoes? If yes, then it's your lucky day. The actress' "Ted" wardrobe is currently available on eBay -- including her infamous towel, a steal at only $700.

Mark Wahlberg fans can breath a sigh of relief as well, because his dingy "Ted" wardrobe is also available on eBay. You can own his pajamas for $80, his jeans and flannel ensemble for $76 and his sweatshorts for only $24.99.

Seth MacFarlane's raunchy comedy recently surpassed the $200 million mark at the domestic box office, and it will soon eclipse "Wedding Crashers" ($209.3 million) to become the No. 4 R-rated comedy of all time -- behind "The Hangover" ($277.3 million), "The Hangover Part II" ($254.8 million) and "Beverly Hills Cop" ($234.5 million). Since its release in July, "Ted" has grossed $280.7 million globally, landing it on the top ten list of R-rated comedies on a global scale.

Check out the "Ted" wardrobe on eBay here, but you better hurry up. Items are selling out fast. 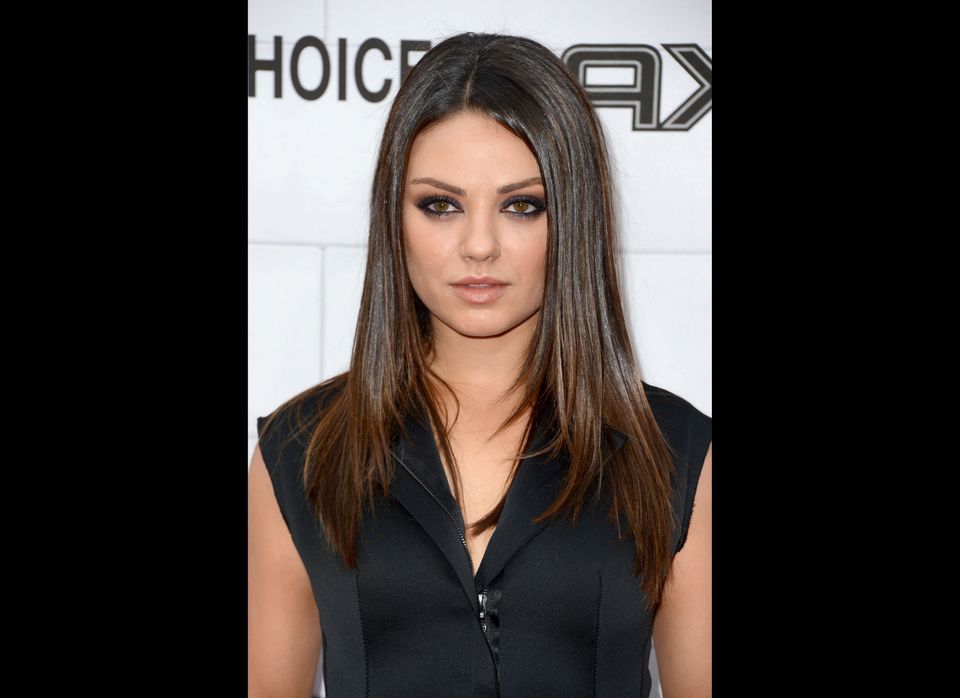