Everyone is allowed a few schlumpy days, right?

Wrong. Mila Kunis was caught wearing one too many pairs of leggings and sweatshirts, earning herself one of the most unflattering headlines we've ever seen: "Mila Kunis is a fashion fiasco as Hollywood's frumpiest, dumpiest celeb."

Thus sayeth the New York Daily News, which took issue with Mila's constant casual wear in an article on Tuesday. The same Mila Kunis, recall, who was just declared "Sexiest Woman Alive" by Esquire was served up this lede: "Sexiest? More like schlubbiest woman alive."

“I love her, and though I can certainly relate to her craving for comfort, there really is a better way to do it,” Teen Vogue editor Mary Kate Steinmiller tells the Daily News.

We get that celebs are held to a higher sartorial standard and all, but might the sweatpant-bashing be a bit harsh? After all, we've seen stars step out in much worse (see: barefoot, Britney Spears).

Check out NYDailyNews.com and let us know your thoughts: should Hollywood stars be held to a sweatpants-less standard in their everyday lives? 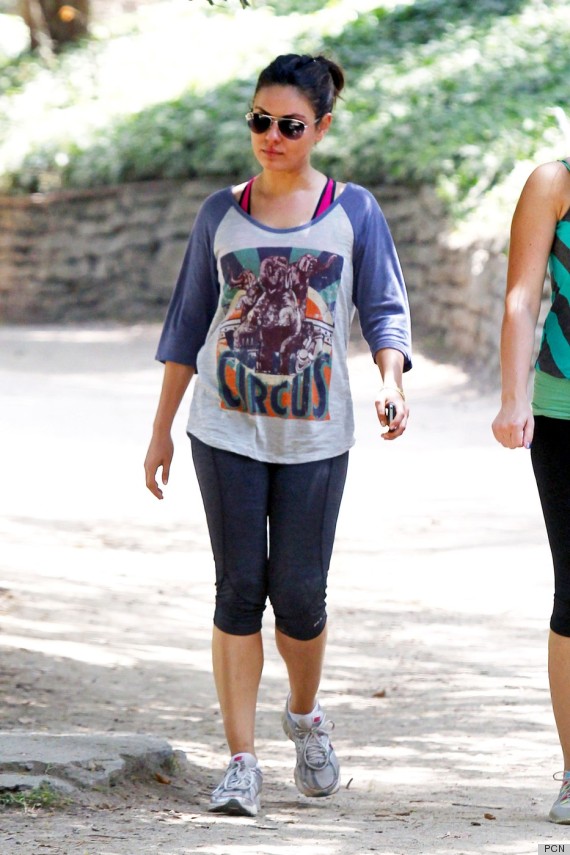 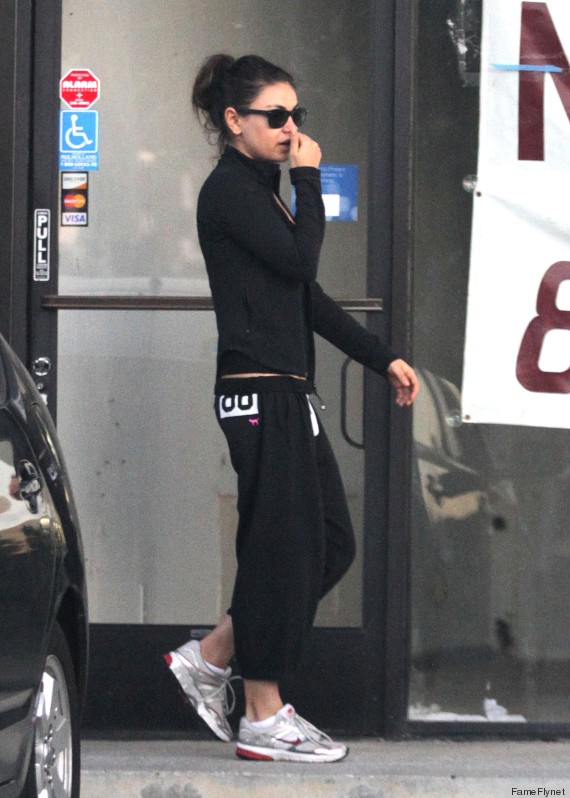 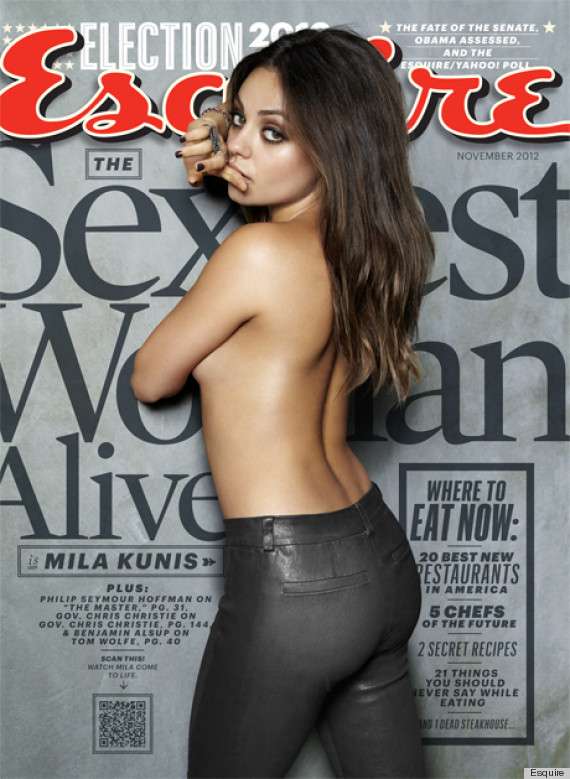