Lightning doesn't strike twice. Or does it?

According to the Agence France-Presse, the earthquake had a local magnitude of 2.5 and was felt in Rome, Ciapino, Marino and Castel Gandolfo. So far, no reports of injury or serious damage have been relayed to the Italian Department of Civil Protection.

Italian news blog Blogo reported that, according to the National Institute of Geophysics and Volcanology, the quake originated at a depth of 10.5 kilometers.

This latest event comes on the heels of a photo that appeared to show a bolt of lightning striking St. Peter's Basilica in Vatican City just hours after Pope Benedict XVI announced his resignation on Feb. 11.

Then, as now, some people speculated as to whether the act of nature was really a divine message. On Sunday, Italia Domani asked whether the earthquake wasn't a sign for the cardinals who will soon be choosing a new pope.

Castel Gandolfo, a small town a few miles outside Rome, has been a longtime summer retreat for pontiffs, reports NBC News. In July 2012, a 3.6-magnitude, 6-mile-deep tremor was felt by then-Pope Benedict while he was vacationing at the retreat, according to the National Catholic Register. 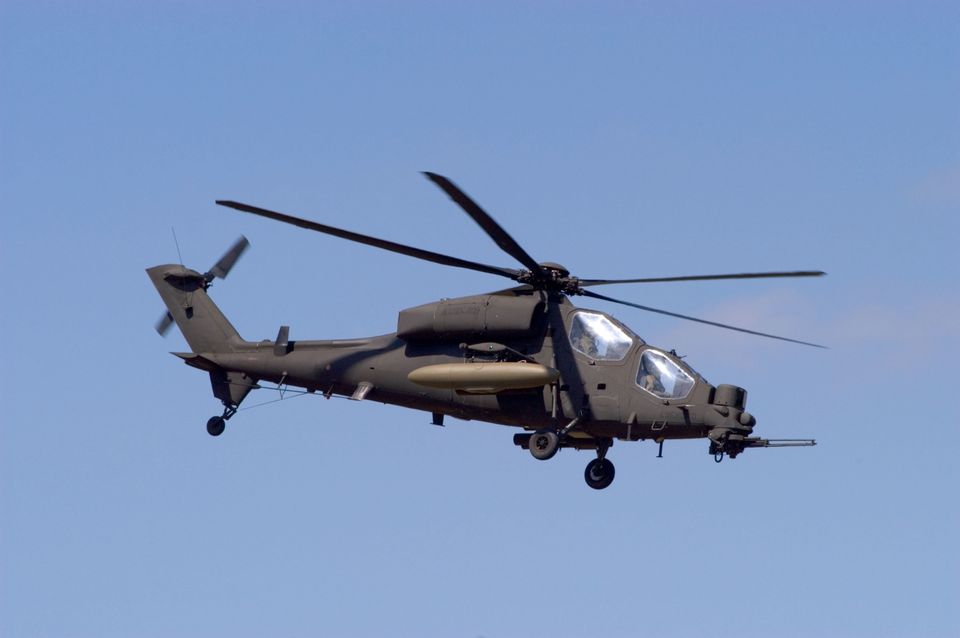 1 / 9
He Flys A Helicopter
Benedict has a helicopter license and <a href="https://www.huffpost.com/entry/pope-benedict-last-day-watch-live_n_2780705?utm_hp_ref=religion">enjoys flying</a> - apparently he does NOT have a license to drive a car.
Alamy