Apparently Miley Cyrus and Britney Spears are way too sexy for France to handle -- well, at least in the daytime.

According to AP, the French broadcast watchdog Conseil supérieur de l'audiovisuel (CSA) has determined that Miley Cyrus' "Wrecking Ball" and Britney Spears' "Work B-tch" videos are not suitable for daytime television. The music videos may now only be shown after 10 p.m., a time when more adult-appropriate content sneaks onto the screen.

CSA said that Cyrus' naked construction swings are too sexually explicit, and that Spears' bondage in the video depicts "a sadomachistic universe representing women in a way that risks shocking many viewers." 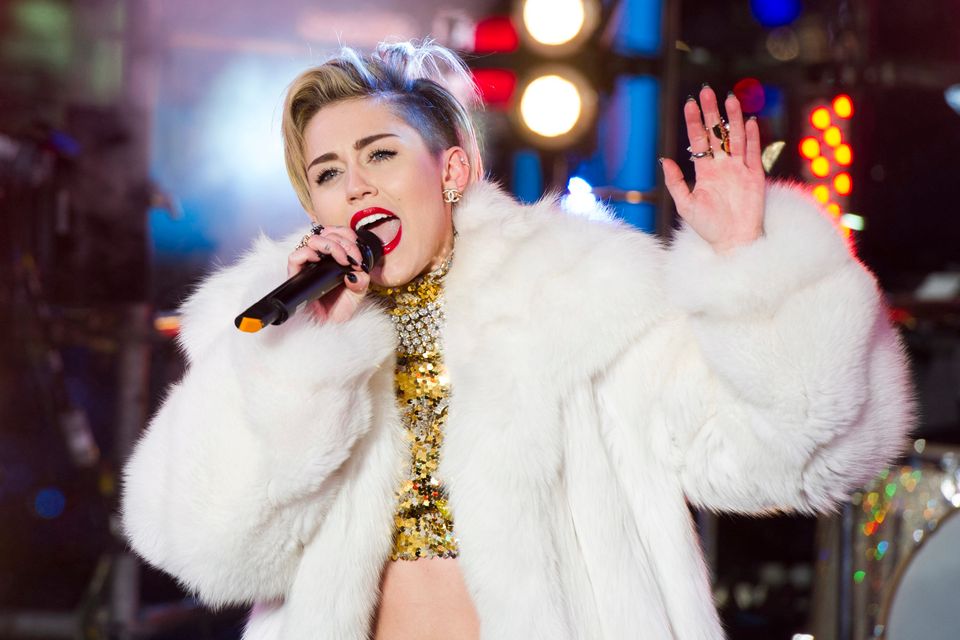