Miley Cyrus and her fiancé Liam Hemsworth are a perfectly attractive couple who have taken many flattering photos together.

For instance, check out Exhibit A:

While his caption is unbelievably sweet and the couple looks great, it seems that Cyrus wasn’t totally pleased with the post.

Because instead of simply responding with a heart emoji, an “Aww” or “OMG you were Gale in ‘Hunger Games,’ take me NOW,” girlfriend responded like anyone who has to bear witness to a public photo of themselves that they don’t like — by calling the offender out.

“Why. This. Picture lol” she wrote in the comments of the photo.

Thanks for keeping it real, Miley. 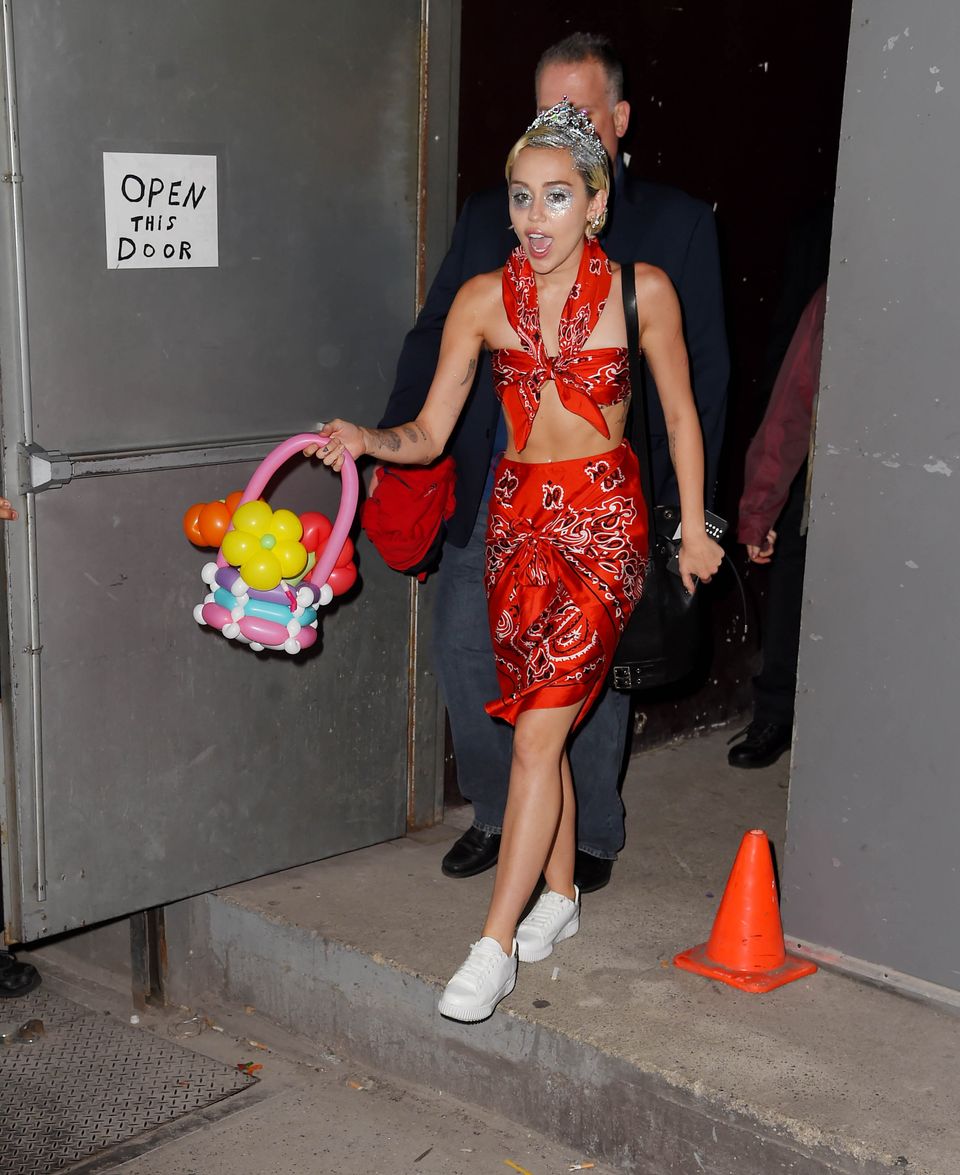