Miley Cyrus made headlines around the world (get it? HEADlines?) when she chopped her long hair into a close-cropped pixie cut back in August.

Now, the 19-year-old engaged ex-Disney star has gone ever further, shearing off the sides of her 'do into a bold blonde fauxhawk which she showed off in New York on Monday night.

Cyrus was in town to see her dad Billy Ray perform in "Chicago," but she turned heads on her own with her new pompadour. (We're sure it's Liam-approved.)

But now that Miley's taken out the razor, will she go any shorter? Maybe next time we see her she'll be totally bald... which would be actually kind of awesome. 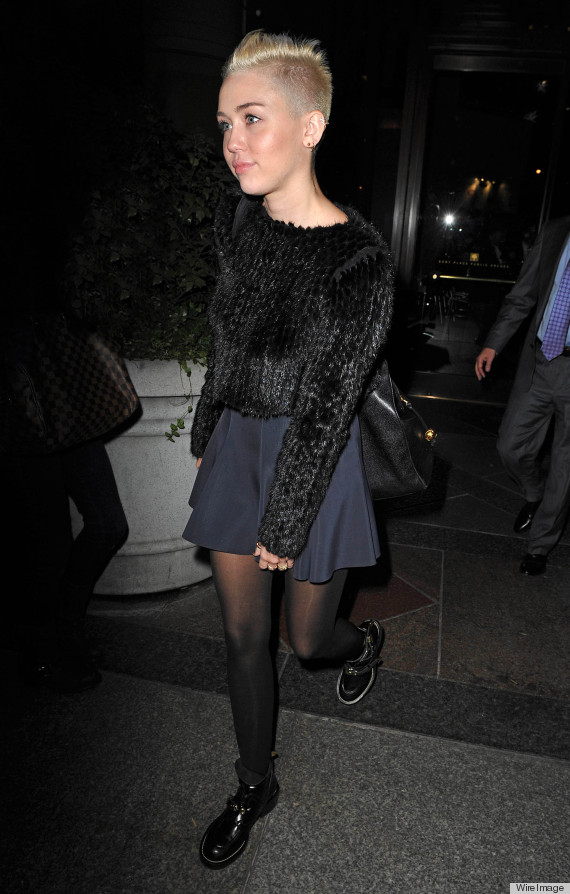 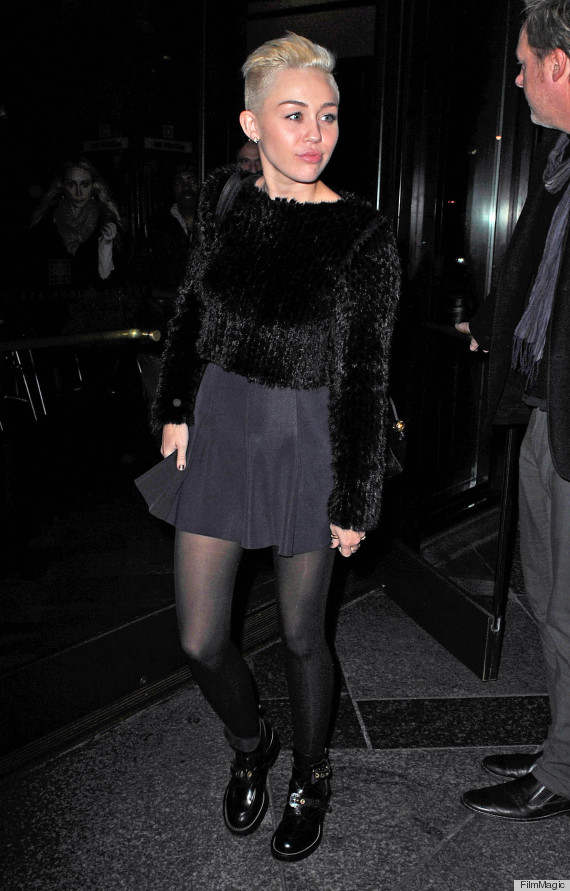 Did these celebs look better with long or short hair?