It's impossible to escape Miley Cyrus these days and sometimes that's not a bad thing.

Despite the 21-year-old's love of over-the-top raunch, and a penchant for letting everyone know how much she loves drugs, sometimes the pop star makes sense.

The "We Can't Stop" singer is Elle's May 2014 cover girl, and in a rare turn of events the self-proclaimed nudist is all covered up in a Marc Jacobs sequin tunic and matching sequin pants. Speaking to wunderkind and Rookie magazine founder Tavi Gevinson, Cyrus reminds us that when her tongue isn't hanging out of her mouth, she's a damn smart cookie.

"I'm just about equality, period. It's not like, I'm a woman, women should be in charge! I just want there to be equality for everybody," she told Gevinson when asked about past declarations that she considers herself to be a feminist.

"I still don't think we're there 100 percent. I mean, guy rappers grab their crotch all fucking day and have hos around them, but no one talks about it. But if I grab my crotch and I have hot model bitches around me, I'm degrading women? I'm a woman -- I should be able to have girls around me! But I'm part of the evolution of that. I hope," Cyrus explained.

Of course, Miley Cyrus is more than familiar with double standards. She found herself the target of just about ever angry group whose blood could boil after her twertastic VMAs performance this past August, which was in direct contrast to Robin Thicke who didn't seem to take any of the heat for his part in the show.

All of this is thanks to the emancipation of Miley Cyrus from the House of Mouse. Though the singer joked during her turn as host on "SNL" that "Hannah Montana" had been murdered, she told Gervinson she's "really thankful" to have started on Disney.

"I got the most intense training. There's times where I wish I could have just started as a new artist, but the world has kind of allowed me to do that. I feel really lucky -- a lot of kid stars get all crazy or stuck in what they were, so they can't actually become what they're meant to be," Cyrus said of her transition from Disney star to every parents worst nightmare.

She continued, "When I went through a really intense breakup -- you know, I was engaged -- and when I was with him or when I was on Disney, the thing that gave me the most anxiety was not knowing what to do with myself when Disney wasn't there to carry me anymore or if I didn't have him. And now I'm free of both of those things, and I'm fine. Like, I lay in bed at night by myself and I'm totally okay, and that's so much stronger than the person three years ago, who would have thought they would have died if they didn't have a boyfriend." 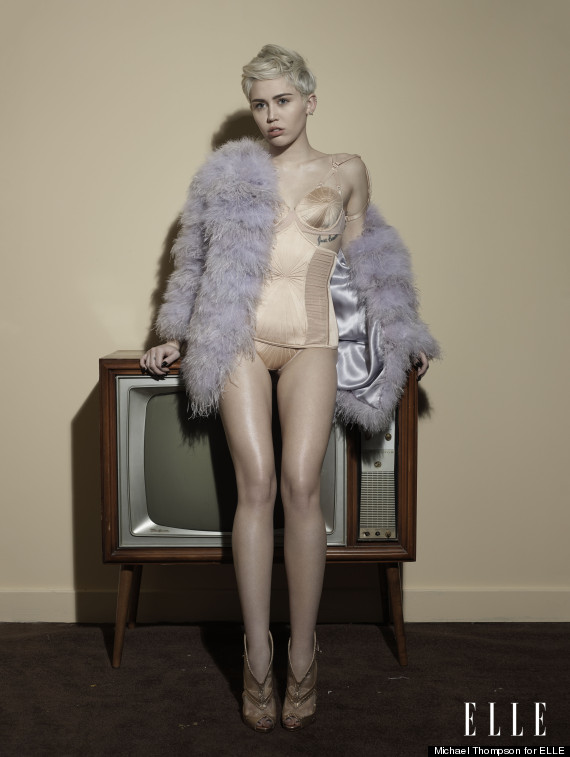 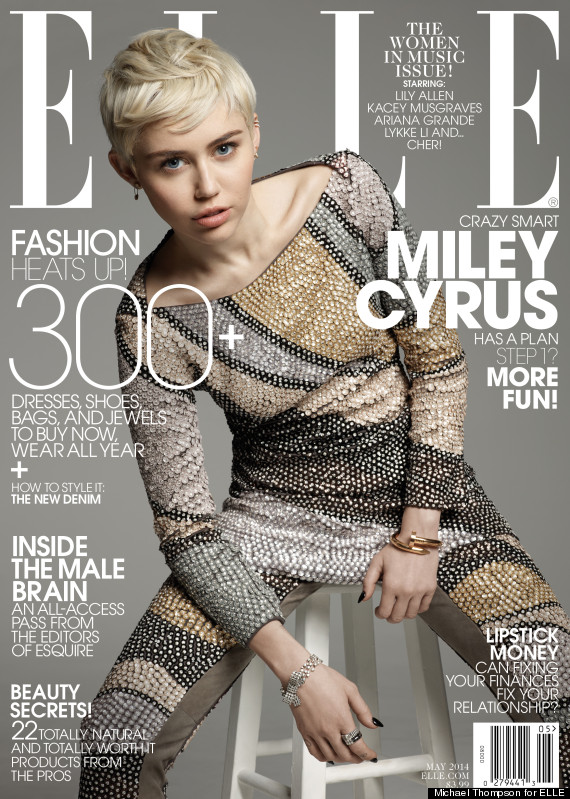