Miley Cyrus is really obsessed with how long her hair's gotten.

The singer, who famously chopped off her locks over a year ago, posted a photo just last week to her Instagram account with the caption "My hair is getttttting so long." This weekend, Cyrus took to social media again -- this time, Twitter -- to update fans on her hair's progress.

Unfortunately for some, Miley skipped the exposed abs and sports bra part and focused solely on her face, combing her blonde hair forward and writing "my hair is so long" in teen-talk.

According to the star's Twitter account, this weekend's been a relaxing one. After being both host and musical guest on SNL last weekend, Miley posted a photo of her exciting Saturday night activities:

As well as a photo of herself with her dog Floyd, in which she's seen sick in bed:

Floyd makes it not so bad being sick on my favorite day of the week. I ❤️ when he licks my ear it makes me laughhh 😍 pic.twitter.com/cT4DUMHp5E

Perhaps it's all that partying in minimal clothing that's making you ill, girl?

Miley Cyrus' Hair Is Really Growing Out, You Guys
Battle Of The Celebrity Selfie 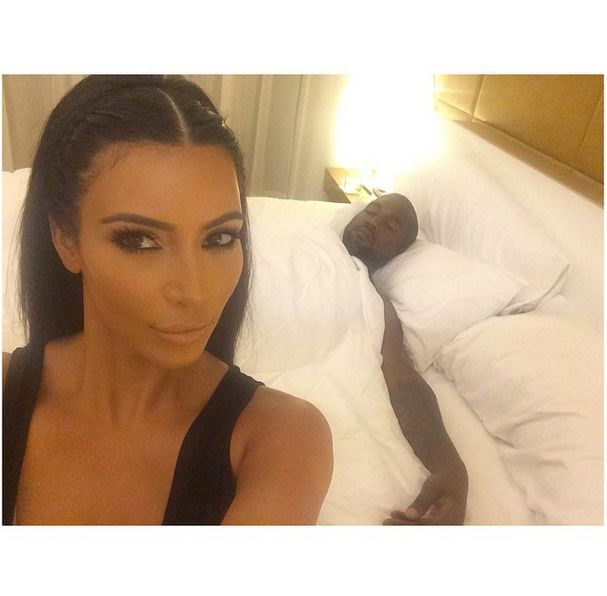