Miley Cyrus has teamed up with Instagram to launch an amazing campaign that spotlights people whose identities span across the gender spectrum.

Called #InstaPride, the campaign involves Cyrus using her platform and Happy Hippie Foundation to share stories of individuals whose lives and experiences fall outside of the gender binary. Cyrus is shooting the subjects herself, and the portraits will live on Instagram accompanied by the hashtag #InstaPride. 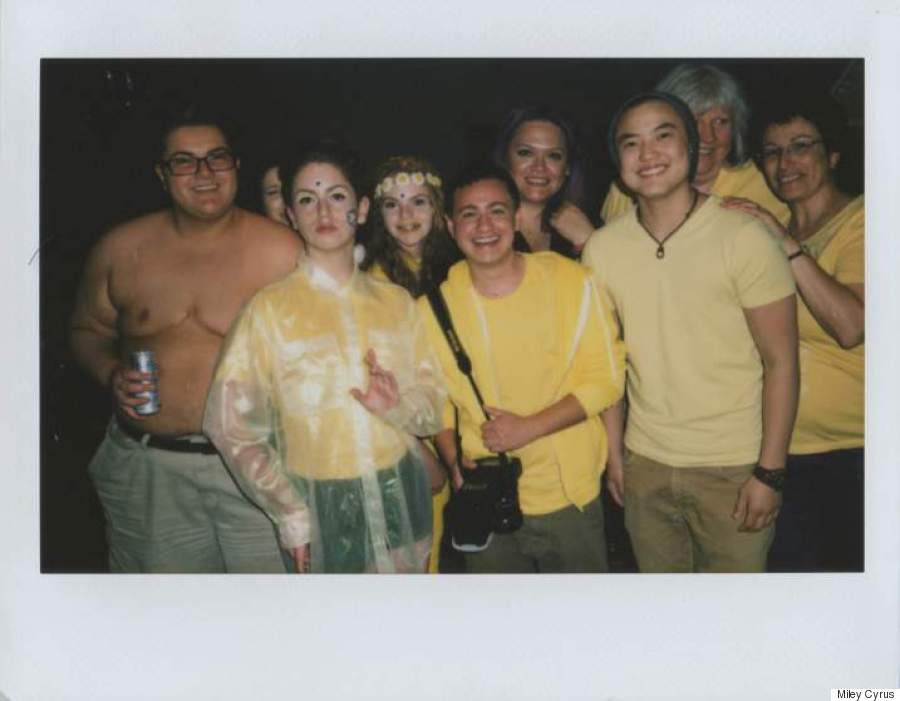 “The portraits and the people in them are meant to serve as positive examples for young people who might be struggling to figure themselves out, as well as reference points for those who might not personally know anyone who doesn’t feel at home in their own body," Cyrus told TIME. 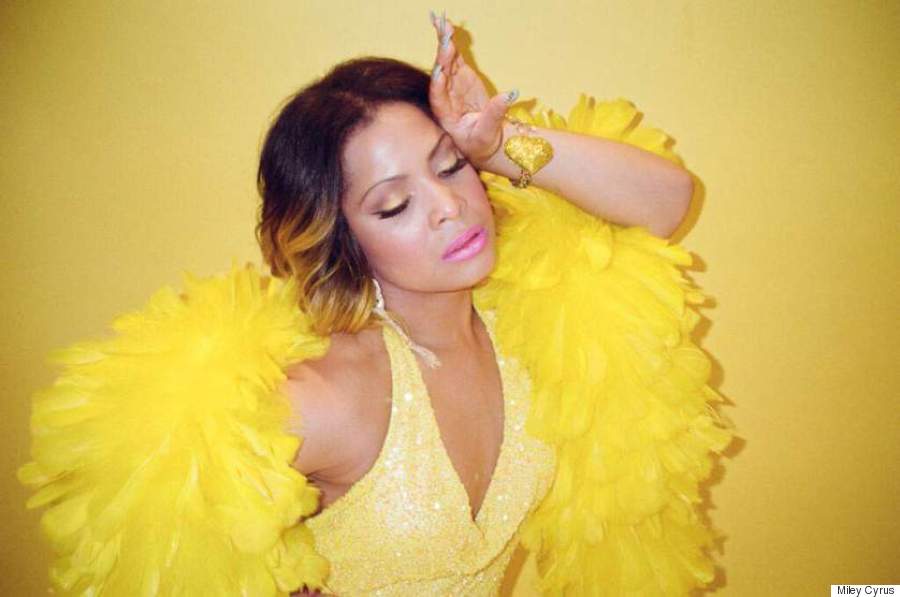 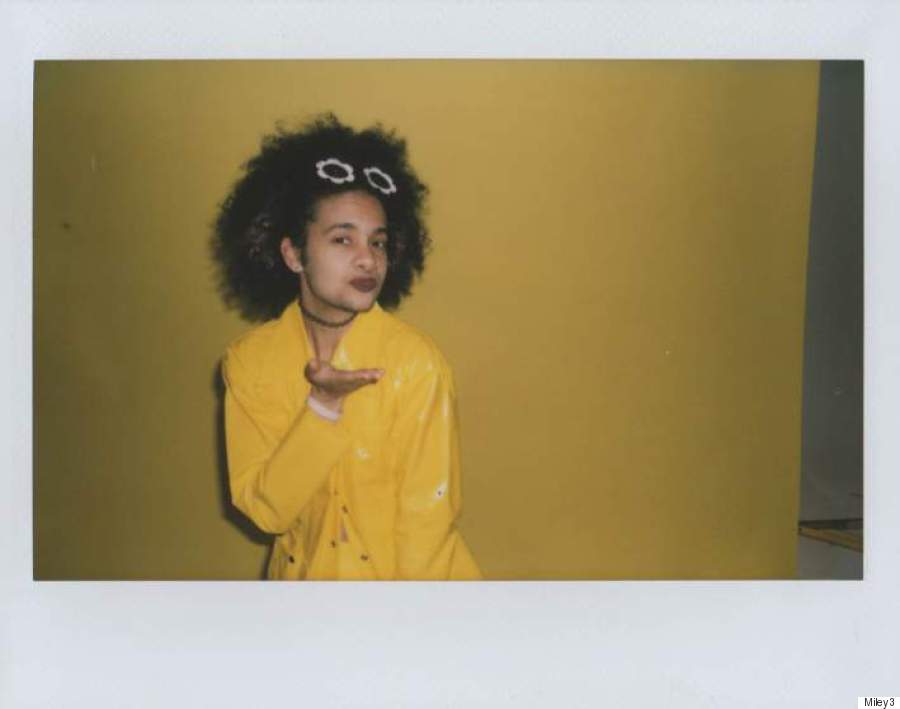 “Anyone should be able to express how they feel, without question, and be able to live," Cyrus continued. "And use the f—ing public restrooms… In places like Indianapolis, you can tell someone that if they’re trans or gay they can’t use your public bathroom… No matter what I’d do, I’d probably be allowed to go in there. Because they’re starf—ers. And these people are real people. I don’t want to be anywhere they can’t be."

Cyrus has also been sharing the photos on her Instagram.

This is Leo (@isupersheng), a 19-year-old college student from Michigan. He shares about his own identity, experiences and hopes saying: “I have a lot of different identities. I’m a writer, a filmmaker in the works, a sometimes photographer, a good public-speaker, a social media junkie, a Gleek, a feminist, an activist a movie buff, a dutiful Netflix fan. The list goes on and on. As for my gender, I identify as a trans man.” 🌈 #happyhippiepresents #instapride @happyhippiefdn

A photo posted by Miley Cyrus (@mileycyrus) on

Leo Sheng, a 19-year-old film student, blogged for Instagram about his experiences documenting his transition. He wrote, "For the past year and half, my Instagram photos have been about my transition-filled life — graduating high school, starting college, making new connections. I’ve been working on finding a balance between which moments I ‘need’ to take pictures of, and which moments are meant to be remembered and appreciated without a camera. But, the most obvious theme of my page is my transition from female to male. For me, a picture really does say a thousand words."

Cyrus has long been an adamant supporter of queer people and also identifies as part of the lesbian, gay, bisexual and transgender (LGBT) community. In a recent interview with Paper Magazine, Cyrus discussed the fluid way that she perceives her own sexuality and gender identity. The star also has an equality symbol tattooed on her middle finger in support of same-sex marriage and has stated that her gay fans are her favorite fans. 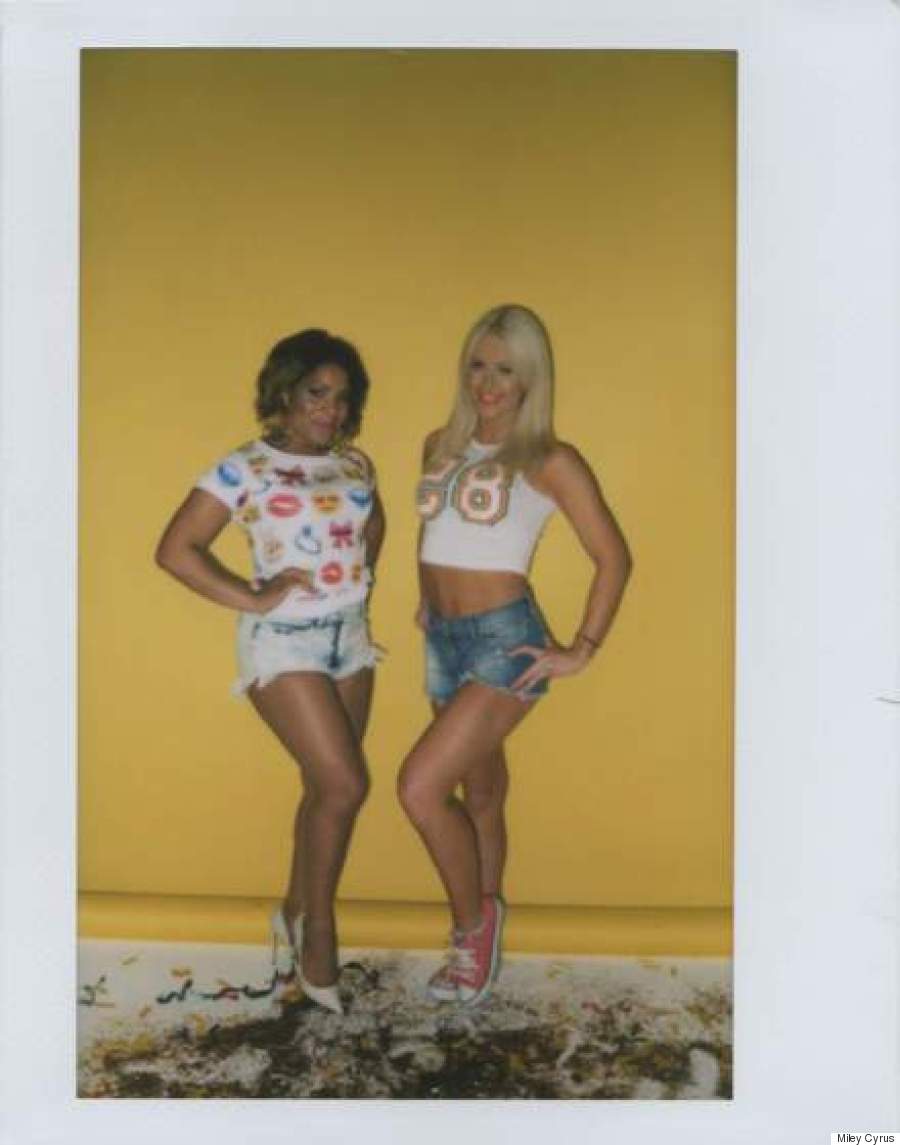 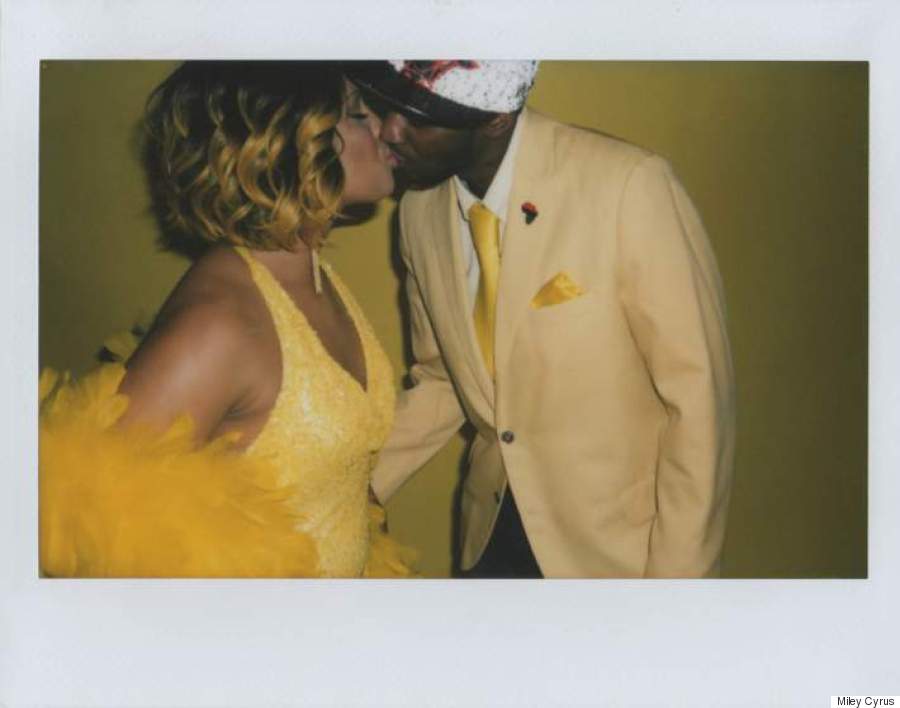