Miley Cyrus was named one of Barbara Walters' "10 Most Fascinating People of 2013" after a year of making headlines.

In the interview, airing Dec. 18, the 21-year-old pop star opens up about her breakup with ex-fiance Liam Hemsworth, revealing that it was too much, too soon -- but she was afraid to let go.

Cyrus, then 19, and Hemsworth, then 22, became engaged in June 2012 after getting together in 2009 on the set of "The Last Song." After a month of rumors, reps for the couple finally confirmed the pair had officially split by Sept. 2013, and Cyrus revealed to Walters that the breakup was a long time coming.

"I was so scared of ever being alone, and I think, conquering that fear, this year, was actually bigger than any other transition that I had, this entire year," Cyrus said of her breakup with Hemsworth, adding, "I don't ever want to have to need someone again, where you feel like, without them, you can't be yourself."

While actually ending things with Hemsworth, now 23, may have been difficult, Cyrus says she's truly happy now that it's over.

"It was so fun wearing a fat rock for a few years," she said of the 3.5-carat cushion-cut diamond ring Hemsworth proposed to her with. "But now, I just feel like I can actually be happy. I wait for those moments of silence, when I'm just at my house, by myself."

So, what went wrong? Well, the "We Can't Stop" singer freely admits she didn't understand what she was getting into, although she wouldn't change the experience.

"I don't think I realized what 19 truly is, and I got engaged at 19, and I definitely wouldn't change being engaged," Cyrus explained.

As for Hemsworth, he also seems like he is better off with the relationship behind him, as he told the Associated Press in November, "These days I feel like I'm more centered and grounded than I've ever been." 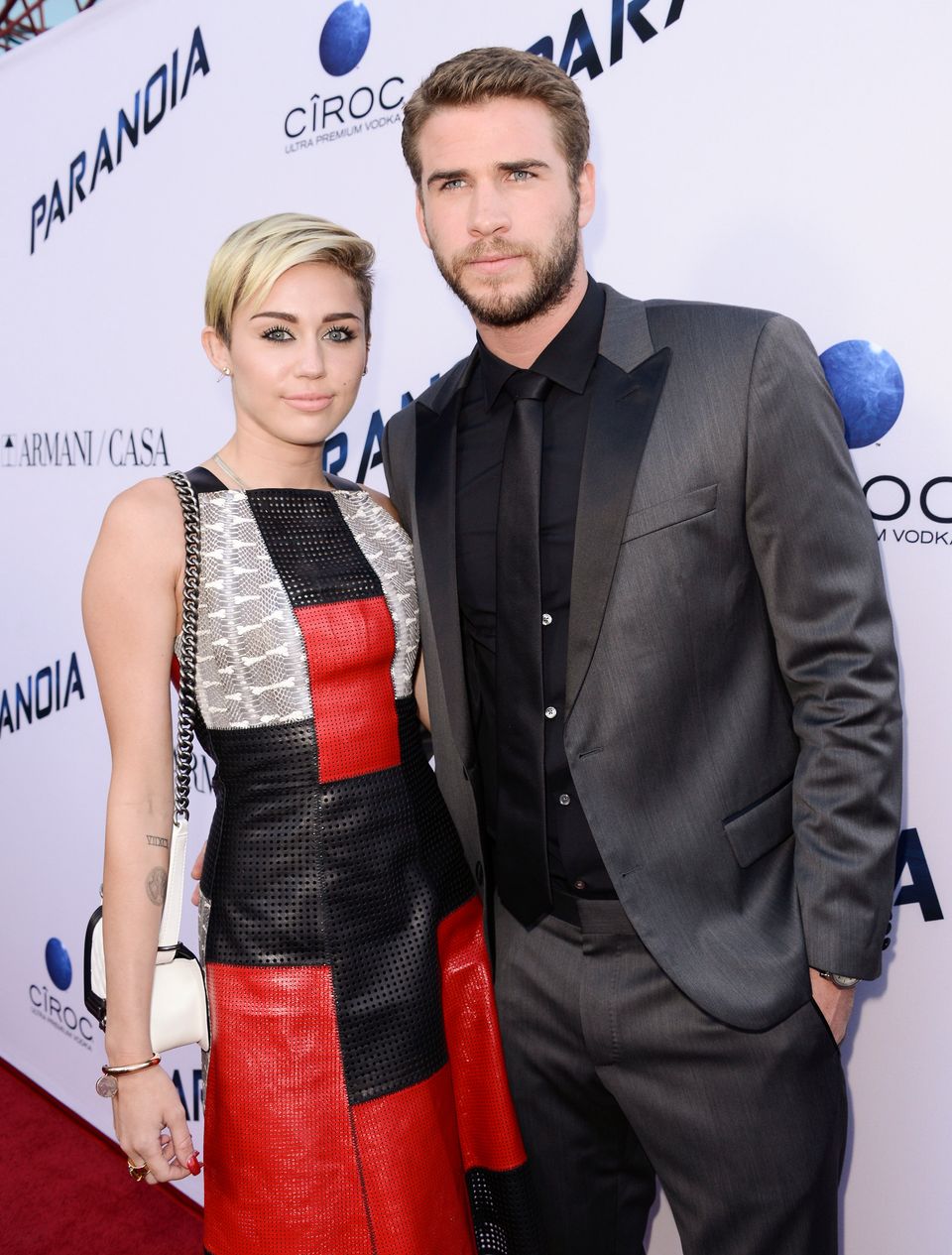