Miley Cyrus and Liam Hemsworth’s divorce has been finalized, just over a year after the pair tied the knot.

According to court records, the couple’s divorce was made official by a Los Angeles judge on Tuesday, with irreconcilable differences listed as their reason.

It’s also been noted that neither party is seeking spousal support.

Miley and Liam married in December 2018 and filed for divorce in August.

In a statement announcing their divorce, a representative for the couple said: “Ever-evolving, changing as partners and individuals, they have decided this is what’s best while they both focus on themselves and careers. They still remain dedicated parents to all of their animals they share while lovingly taking this time apart. Please respect their process and privacy.”

The pair wed after almost a decade of on-again-off-again dating. They kept details of the day private at the time, later releasing pictures and videos of the celebrations.

The two first met in 2009, while working together on the film “The Last Song,” and confirmed they were an item a year later.

They briefly broke up around the time Miley’s “Bangerz” album was released, but she confirmed in 2016 that the pair had reunited and were engaged once again, with many of the songs on follow-up album “Younger Now” appearing to reference the reconciliation.

Since the split, Miley has been linked with reality star Kaitlynn Carter, and is currently in a relationship with Australian singer Cody Simpson. Meanwhile, Liam was recently caught on camera kissing Australian actress Maddison Brown.

PHOTO GALLERY
Celebs Who Handled Their Splits Like A Boss
Download
Calling all HuffPost superfans!
Sign up for membership to become a founding member and help shape HuffPost's next chapter
Join HuffPost 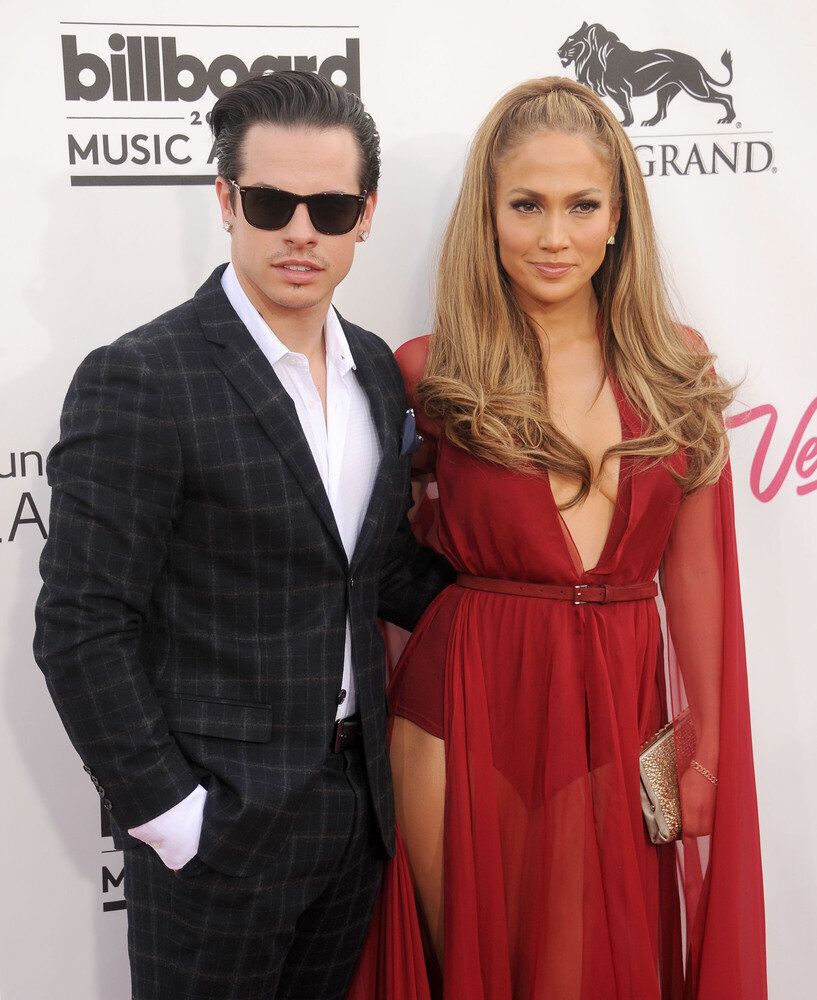 1 / 8
Jennifer Lopez
How did J-Lo react to her split from Marc Anthony? Why, she did the logical thing and switched him for a much younger man, of course.
Gregg&#x20;DeGuire&#x20;via&#x20;Getty&#x20;Images