The 22-year-old shared a new promo clip for the award show on her Instagram account Tuesday in which she's seen in front of a neon-green background, wearing a fluffy white jacket and crop top combo, and a sparkly cherry headpiece. Her arms are crossed over her chest and she's giving her best badass-boss-lady pout.

In the clip, which she captioned "F**k Yeah VMAzzzzzz!," music plays as the "Bangerz" singer "winds up" her own hand like a jack-in-the-box, and then pop (!) goes her middle finger and out comes her tongue. She then proceeds to throw up both middle fingers while bopping along to the beat.

She's just being Miley, y'all.

The former "Hannah Montana" star first announced she'd been chosen for the hosting gig with a rather creative Instagram pic. In the image, the performer is seen dressed in an alien costume and sandwich board sign that reads, "MTV won't let me perform ... So I'm hosting this year's VMAs."

We're sure she'll bring out all the stops for the show, which is set to air on August 30th. 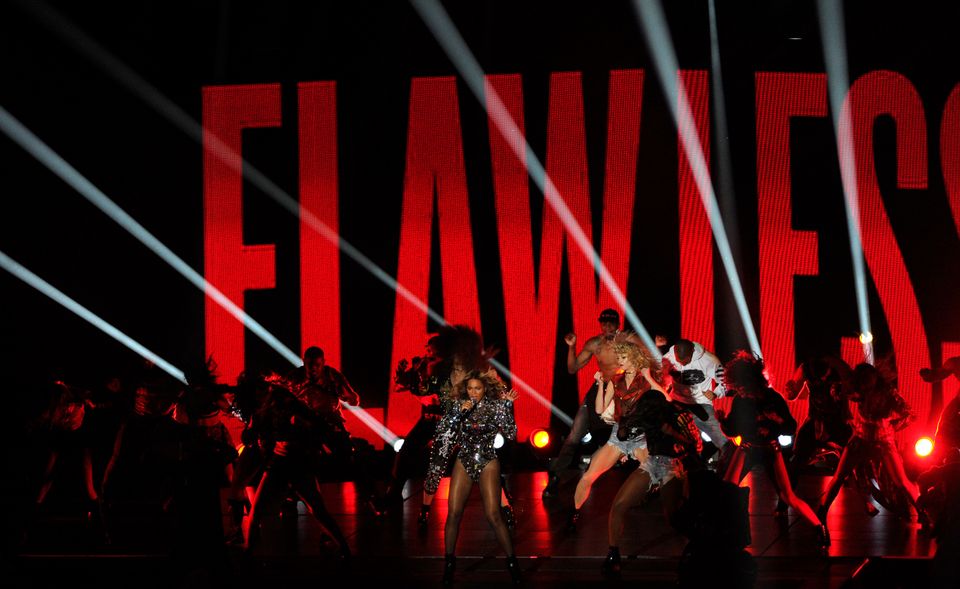