Videos and photographs that the “Party In The U.S.A.” singer shared online revealed she’d reverted to the hairstyle of her fictional Disney Channel alter ego, Hannah Montana.

“You know guys, it was so hard going back and forth that I decided I’ll just be Hannah forever,” Cyrus said in this 12-second clip:

She also shared her own take on the #10YearChallenge:

And she lightheartedly wrote that her old character “is punk now.”

She later posted footage of herself rocking out to rap trio Migos’ 2013 hit “Hannah Montana” in a car:

Cyrus was likely prompted to take the trip down memory lane after the show on which she made her name this week celebrated its 13th anniversary.

She marked the historic moment with some throwback snaps:

It’s the 13th anniversary of the first HM episode to air pic.twitter.com/81hAQOiEvX

These pics are SO cute. I will NOT be deleting later ! 📸 @alicemoitie pic.twitter.com/pakuW3LSNG

It prompted her fans to flood the internet with speculation (and hope) of a possible Montana comeback:

MILEY > HANNAH ALWAYS. But, I do appreciate this bit of the best of both worlds.#MileyCyrus https://t.co/n3iuflPpC7

no one can take this away from me. Hannah Montana is BACK?? I’ve been a stan since 2006, I’m HERE FOR THIS pic.twitter.com/zt2is8t4gA

First the @jonasbrothers release a new song and now @MileyCyrus is throwing back to Hannah Montana 🤯😁 I'm so happy! 🤣 https://t.co/WKmr93avTF

there better be hannah montana songs on the tour set list miley pic.twitter.com/kG6m2cG0J3 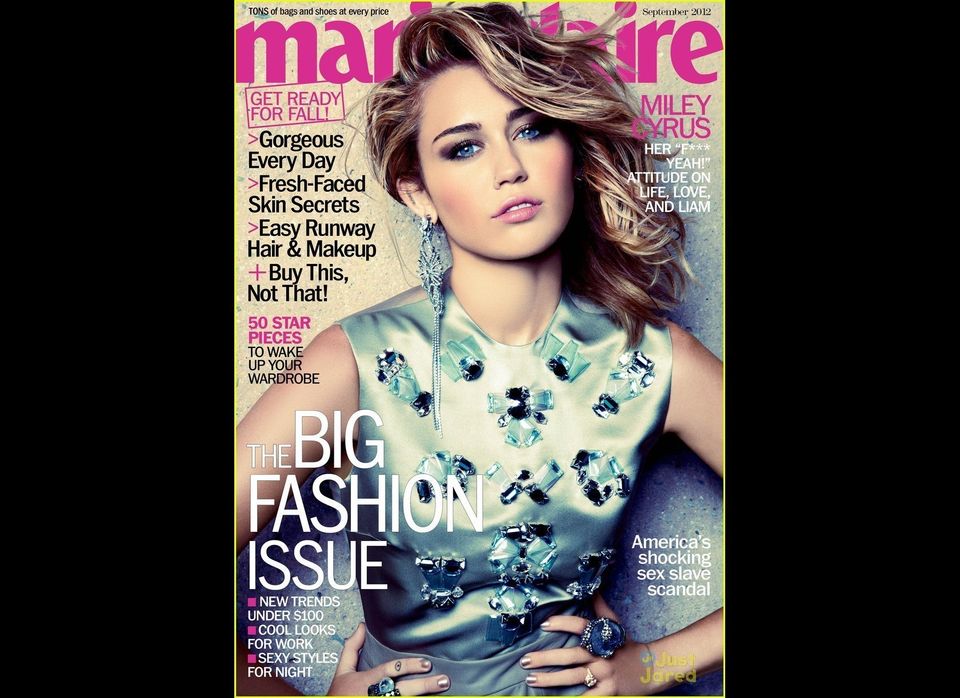