Miley Cyrus debuted the music video to her song "Wrecking Ball" on Monday morning, offering fans a more vulnerable look at the singer.

The "Wrecking Ball" video is directed by the ever-controversial fashion photographer Terry Richardson, best known for boundary pushing editorials in glossy magazines. Cyrus is seen emoting in a cinderblock diorama of sorts, stripping down and riding a not-very-clean looking wrecking ball and even tearing up. When she's wearing clothes, she's dressed in white — a look the singer has stayed true to for most of this album cycle.

The track is the latest single off of Cyrus' upcoming album, "BANGERZ." Due out on Oct. 4, "BANGERZ" is led by Cyrus' hit single, "We Can't Stop."

"We Can't Stop" has offered its fair share of controversy for the 20-year-old singer. Cyrus made waves with the lyrics of the song, as the party track alluded to drug usage, as well as the accompanying visuals, as the music video showed a scantily clad Cyrus doing the twerking dance moves she is now famous for.

Cyrus performed the song at MTV's Video Music Awards last month, teaming up with singer Robin Thicke for her own track as well as his summer hit, "Blurred Lines." The performance caused a stir as Cyrus was shown in a nude-colored barely there ensemble, twerking on Thicke.

After rising to fame with her title role on the Disney Channel show "Hannah Montana," Cyrus entered the music business with early hits like "The Climb" and "Party in the U.S.A." Cyrus' fourth studio album, "BANGERZ," shows a departure from the singer's previously family-friendly image. 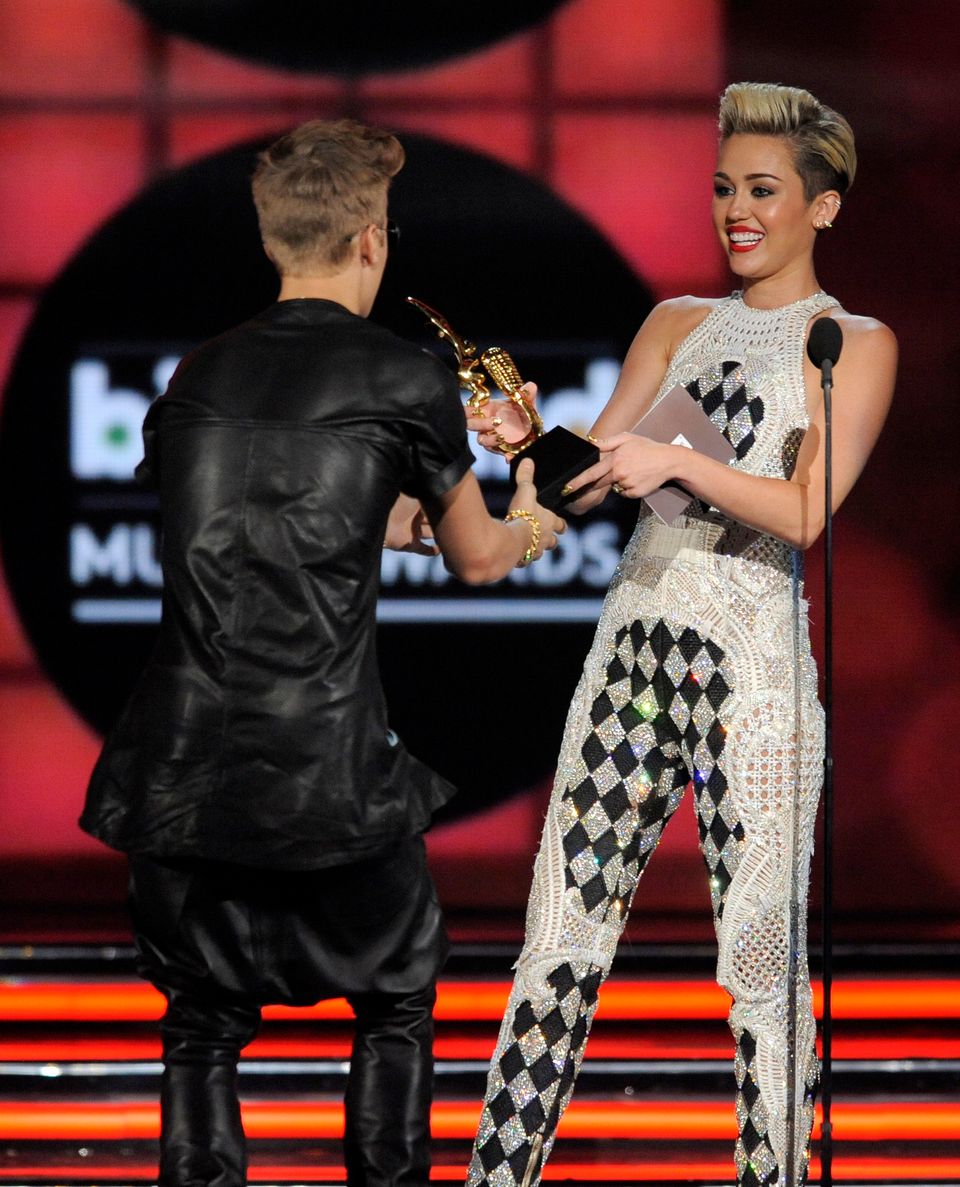