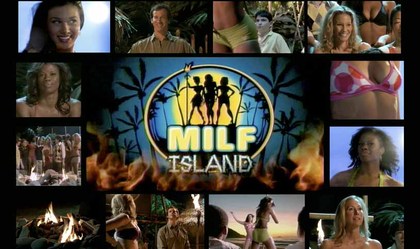 The entertainment industry, which ought to have a better handle on communication, includes the unions SAG (Screen Actors Guild), GAG (Graphics Artists Guild) and ASCAP (American Society of Composers, Authors and Publishers).

The federal government at least deserves a tip of the hat for candor in its laughable acronyms, like Jimmy Carter's energy policy, the Moral Equivalent of War--MEOW--and, of course, the common abbreviation for the House of Representatives--HOR. 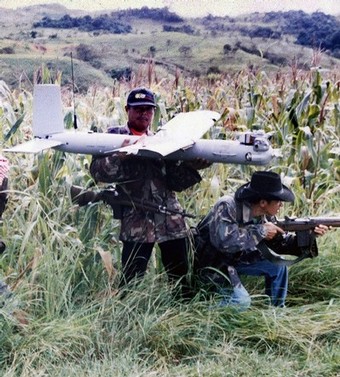