U.S. military uniforms aren't known for being trendy, despite the fashion industry's occasional embrace of camo. But unbeknownst to us non-military folks, the Army and Navy have been mandating hipster fashion for years in the form of Birth Control Glasses.

According to news reports, the U.S. military has been issuing the S9, brown, chunky, plastic-rimmed prescription glasses, for years. Soldiers who needed to wear glasses had no other choice but to wear the ugly frames.

But they were so nerdy that they became known military-wide as Birth Control Glasses, or BCGs (the army loves its abbreviations).

"The standard issue spectacles are so ugly that some troops stuff them in their trunks as soon as they leave training," said NPR's Robert Siegel. So the military has finally decided to upgrade to something a bit hipper, more rectangular black frames called the 5A.

Except the military has forgotten one crucial fact: Birth Control Glasses are actually cool. Fashion blogger Leandra Medine, a.k.a. The Man Repeller, has been calling her geek-chic specs "birth control glasses" since she started her blog. Whole neighborhoods in Brooklyn are filled with hipsters wearing S9 replicas.

In fact, if the military is looking to dump the remaining S9 frames, we recommend they simply sell them on eBay and Etsy. That'd be one way to close the budget deficit.

Check them out below and hear more about the switch from BCGs to less geeky specs on NPR.org. 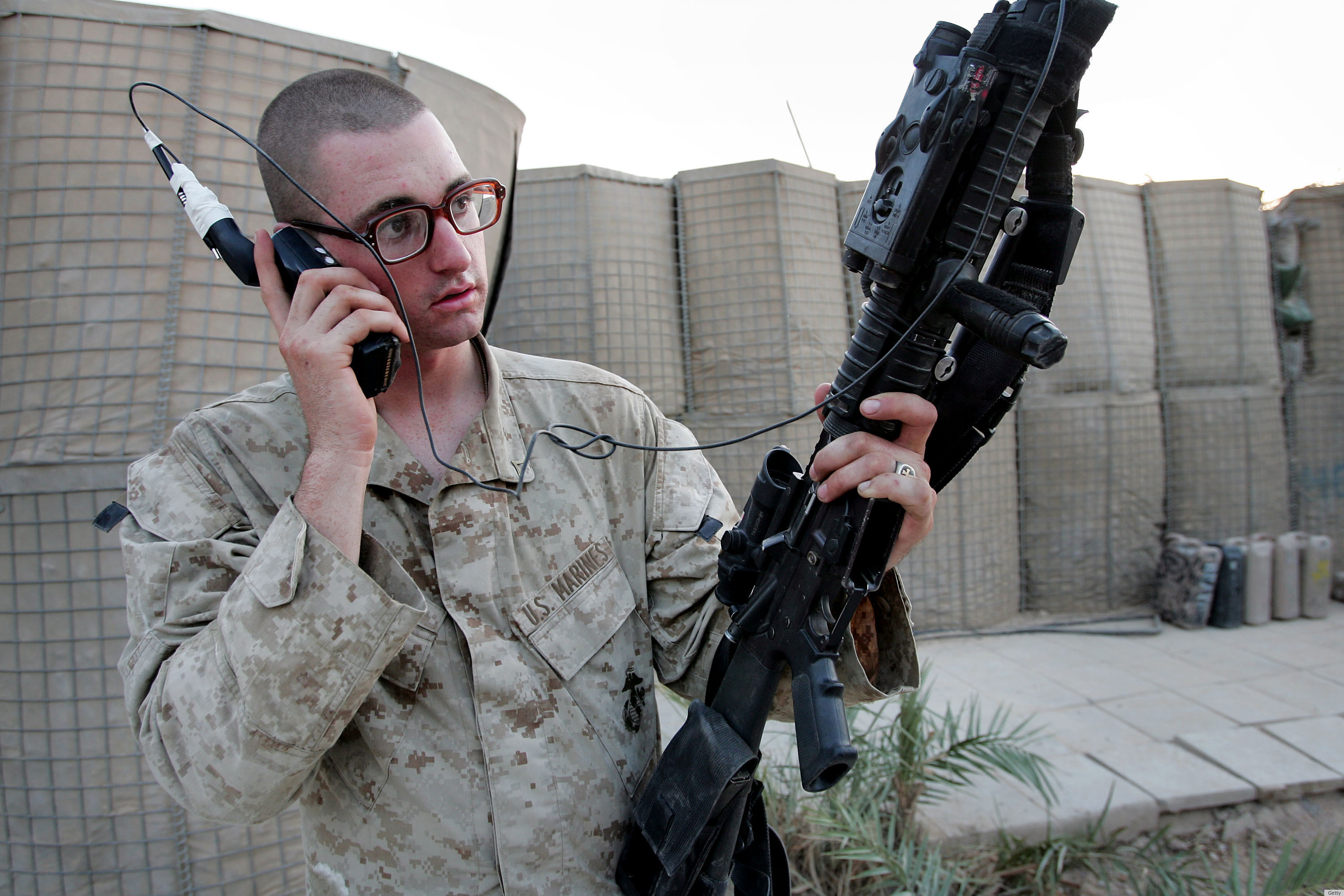