WASHINGTON, Dec 21 (Reuters) - Alarm about an arcane provision that could send U.S. milk prices at the grocery store soaring, hurting millions of American households, has spurred calls for last-minute action on farm legislation that has been languishing for months.

Congressional negotiators on a new five-year farm bill are deadlocked on the size of potential cuts in food stamps for the poor, the largest U.S. anti-hunger program, and on reductions in crop subsidies to farmers.

But it is the dairy element, and the threat of retail milk prices jumping to $6 or $8 a gallon from the current average of closer to $3.60, that has triggered urgent calls for action.

"The nation, including Vermont dairy farmers, incredibly enough now are on the verge of plunging over the dairy cliff," Democratic Senator Patrick Leahy, from the New England state known for its cheese and ice cream production, said on Friday.

Without legislative action by year-end, U.S. farm policy would revert on Jan. 1 to the provisions of the last "permanent" farm bill, the Agriculture Act of 1949.

Under that Truman-era legislation the government would be bound to offer so-called "parity pricing" for fluid milk that, once adjusted for inflation, would be far above current levels.

Although that seems like a windfall for the 65,000 dairy farmers in the United States, it would likely trigger a chain reaction in which milk was sold to the government rather than into their typical marketing chains, pushing down marketed supplies and pushing up prices to consumers.

At some point milk distributors and dairy users, including manufacturers of butter, cheese, yogurt and other products, could replace domestic supplies with imports from countries like New Zealand.

Leahy conjured an image of USDA officials "dusting off old paper files and mimeographed notes from the 1940s" to prepare to turn back the policy clock.

"Whatever we are legally obligated to do, we will do," USDA Secretary Tom Vilsack said this week.

The Senate passed a new five-year farm bill in June, and the House Agriculture Committee passed a version in July, which has not made it to a vote by the full House. The previous farm bill expired Sept. 30.

Senator Debbie Stabenow, Senate Agriculture Committee chairwoman, lashed out at Republicans in the House of Representatives for inaction.

"Fiscal cliff tax increases would hit middle class families' pocketbooks, but so would paying six or seven dollars for a gallon of milk," Stabenow said in an emailed statement.

House Speaker John Boehner has said he does not want a "1,000 page farm bill" bundled into any proposed solution to the fiscal cliff, a round of automatic spending cuts and tax hikes that could kick in after Jan. 1.

"We need to tell the speaker that it's not a thousand-page bill. It's a bill that can be easily linked to, and provide savings for, any fiscal cliff solution," Vilsack said.

TAXPAYERS TO BE MILKED

Adding dairy insult to injury, economists at USDA estimate that the implementation of permanent law for dairy would cost at least $12 billion to $15 billion a year.

By contrast, the Senate version of the farm bill would save an estimated $23 billion over five years, and the stalled House version some $35 billion.

Chris Galen, spokesman for the trade group National Milk Producers Federation, said that dairy farmers have been pleading with Washington to deal with the lack of a farm bill.

Absent a bill, "prices will go up dramatically on milk, cheese, butter and milk powder - and they're not sustainable prices. It might be good for farmers in the short run, but it's going to be bad for everyone in the long-term," Galen said.

But Kathy Ozer of the National Family Farm Coalition said that "parity pricing" by itself would not produce the kinds of milk price spikes being foreshadowed.

"We argue that it's the processors and those in the middle of the [supply chain] that would be driving up the prices for the consumers and taking the massive profits - not the farmers," said Ozer, executive director of the group, which represents small farms and rural groups. 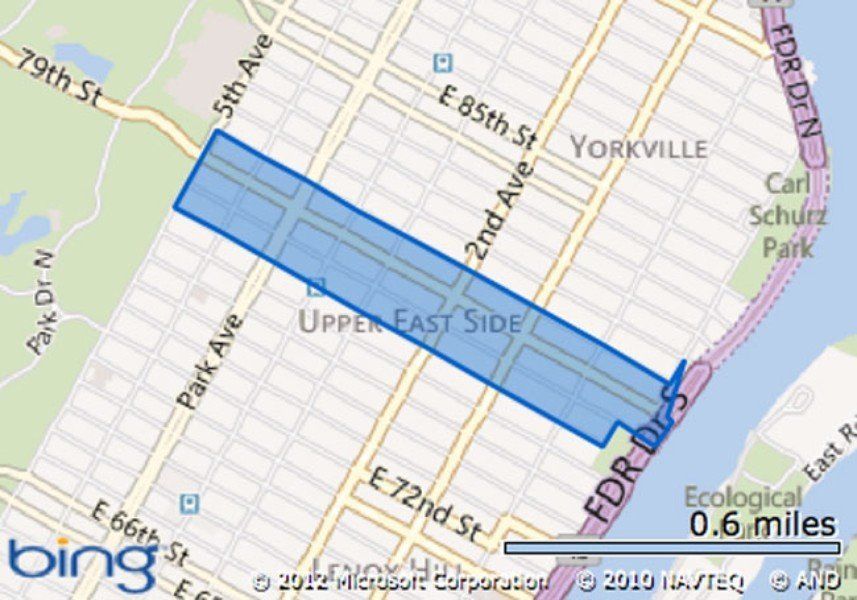