Millennials are drowning in debt and relying on Mom and Dad for cash, according to two new studies.

Four in 10 millennials consider themselves “overwhelmed” by debt, Wells Fargo found in a recent survey of 1,639 millennials between the ages of 22 and 33. Forty-seven percent of millennials are devoting half of their paycheck or more to paying off debt, and 56 percent report living paycheck to paycheck.

Almost half of millennials are not saving for retirement, even though 80 percent say the recession taught them they should be saving now to "survive" economic turmoil in the future.

And as college-educated millennials struggle to get by, half of graduates two years out of school are still relying on their family for financial support, according to a University of Arizona study of more than 1,000 of its former students. Among graduates who had found full-time jobs, nearly half said they still relied on family support. Only 300 of those surveyed said they were completely self-sufficient.

The study also found millennials are pushing back milestones like marriage, having children and buying a home as they struggle to become financially independent.

Some debt-mired millennials may be looking to President Obama’s new effort to expand the number of distressed borrowers eligible for a generous federal student loan repayment plan. The "Pay As You Earn" plan caps monthly payments based on borrowers' incomes, but it clearly won’t ease all of millennials’ financial woes, Wells Fargo retail retirement director Karen Wimbish told CNBC.

"Today they're paying 12 percent of their income [in loans]; this takes it down to 10 percent. It's not like it's a windfall," Wimbish said. 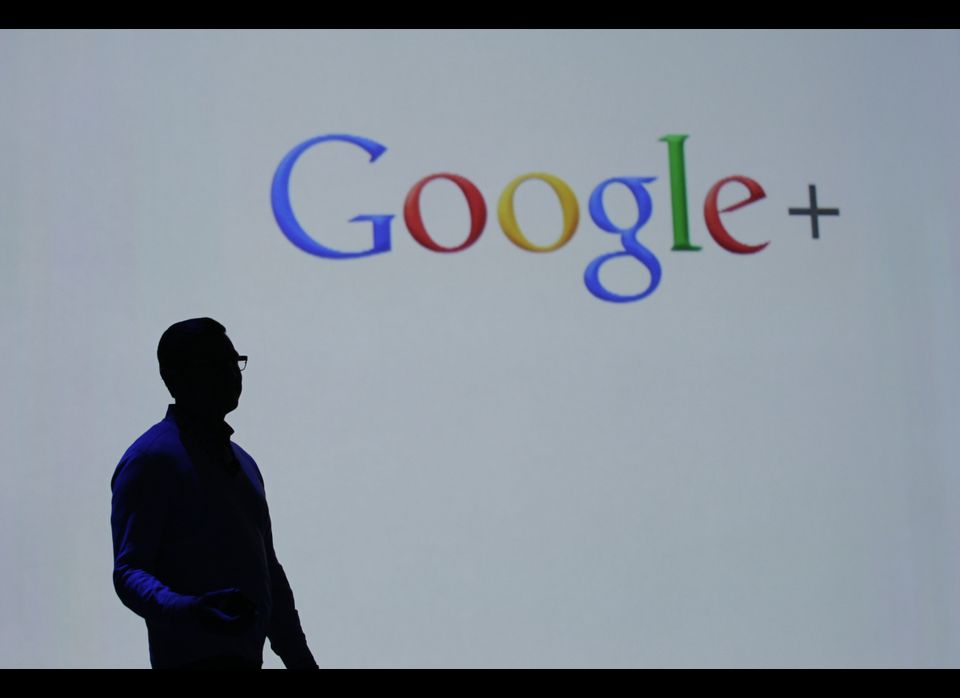 1 / 10
10. Google, Inc. Median Pay $80,900
Though Google comes in at number 10 out of 100 companies for median pay, it ranked second overall for Gen Y workers, with an overall score of 11.37. Forty-one percent of employees are Gen Y, 15 percent say their stress is low, and 82 percent say they are highly satisfied. What's not to like? "Googlers," as they're called, have on-site doctors and nurses, medical services, free legal advice, reimbursement for classes or degree programs related to their job, video games, pool tables, pianos, cafes, and green-friendly features such as biodiesel commuter shuttles and an electric car sharing program.
AP