It's no secret that younger travelers can teach older folk a thing or two about traveling well. Checking into airports on apps, sharing tips online, and extending trips at the last second, they share an idea of "getting away" that's spunkier and snappier than that of earlier generations.

Granted, some stereotypes about millennials might apply to older travelers, too, but by and large, those teen-to-thirtysomething-year-olds have a leg up when it comes to building the ultimate adventure.

1. They're looking to learn something from their trips.

3. They can walk long distances.

4. They're comfortable mixing business with pleasure.

5. They travel to pursue their own interests (like food, wine, or outdoor adventuring) more than other generations do. 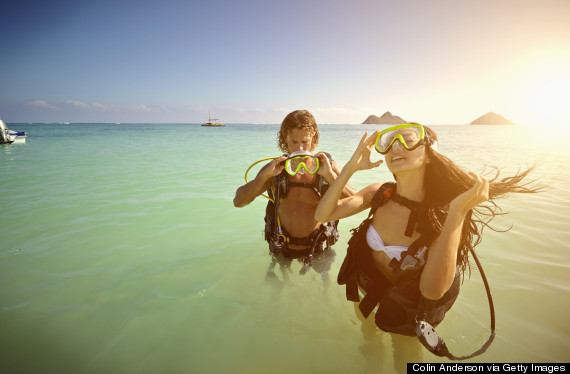 7. They're open to switching between different hotel and airline brands.

9. They travel for the purpose of bonding with friends more commonly than older travelers. 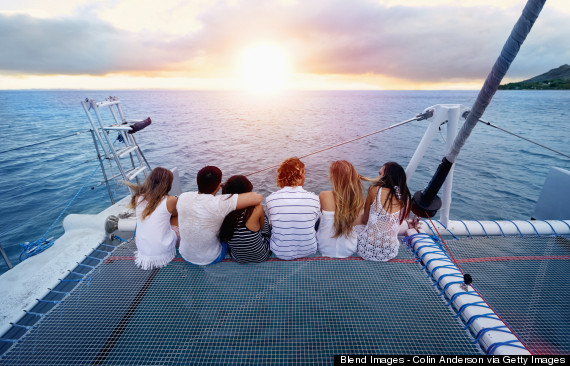 10. They're comfortable booking trips on the go.

12. They aren't afraid to extend business trips into personal getaways.

13. They aren't yet bitter toward budget airlines.

14. They want to travel more than older generations do.

15. They're more willing to sit next to the bathroom on a plane (if it means a price break, of course).

16. They're also more willing to stand up during a flight (for a reduced fare, duhh).

17. They're in their backpacking prime. 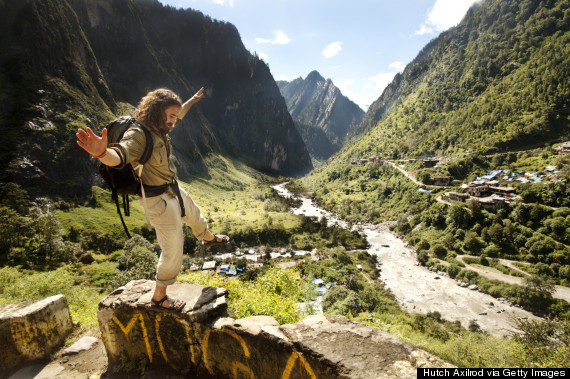 18. They have enough energy to experience a city in the evening, at midnight AND during those early dawn hours where it's just them, the rising sun, and the guy who makes burritos at the food cart.

19. The majority of them have never written a bad review online. 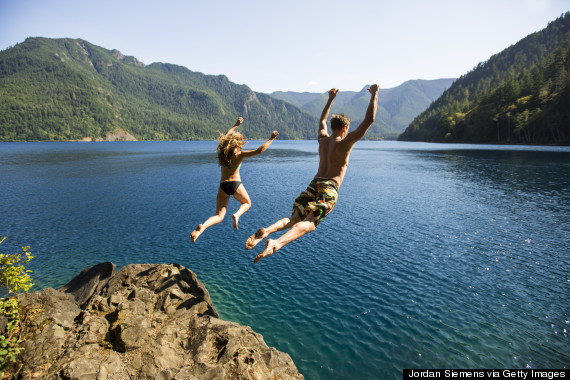 21. They're typically more willing to stay in hostels, motels and campsites, which makes travel insanely cheap.

22. They don't need fancy meals to be happy, but they're willing to splurge.

24. Many of them are seeing the world's wonders for the first time, generating an unmatched essence of thrill and awe. 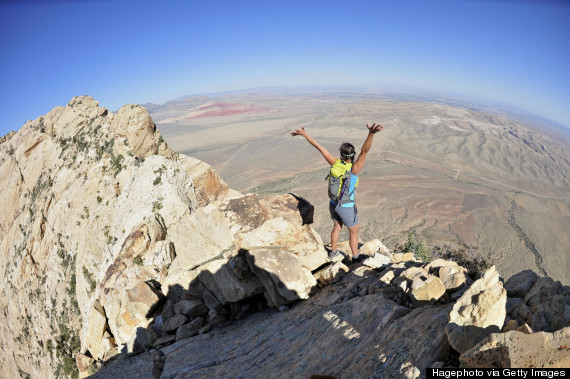 25. They think travel is a more important part of the "American dream" than secure retirement.

26. They're new to their careers, meaning it's not so daunting to "drop everything."

27. They can qualify for those epic 35-and-under tours.

28. They have a crazy high tolerance for alcoholic beverages, providing the bandwidth to sample every international cocktail imaginable.

29. They use apps to meet people when they travel alone (please use caution though, you crazy millennials).