The internet got hot and bothered earlier this week following media reports of research that revealed millennials, the so-called “hook up” generation, aren’t having all that much sex after all.

“Millennials are having less sex than any generation in 60 years. Here’s why it matters,” the Los Angeles Times blared, among others.

The only problem: That’s not how the study authors, who published their work in the journal Archives of Sexual Behavior, intended for their research to be interpreted.

So what do we know about millennials’ sexual habits? Here’s the lay of the land, according to the latest research:

1. Millennials ARE having sex.

While it’s true that there’s a slightly higher number of millennials who aren’t having sex than there were in older generations, the vast majority of millennials (a full 85 percent) are sexually active, which for the purposes of the study means they’ve had sex in the last 12 months.

As for those who aren’t having sex, delayed adulthood ― the idea that major life events like marriage and parenthood are now occurring later in life ― could have something to do with it.

“For late millennials and iGen [the generation after millennials, roughly those born after 1996], sex is now joining the later to adulthood party. Sex has caught up to other adult milestones and is being delayed,” Twenge told Science of Us.

Let’s give millennials a well-deserved pat on the back, shall we? Teen pregnancy has plummeted to a historic low over the last 30 years, according to the U.S. Centers for Disease Control and Prevention.

Experts aren’t sure exactly who or what we have to thank for lower teen pregnancy rates. But according to a 2014 Brookings report, there’s evidence that reality shows featuring teenaged pregnant millennials, such as MTV’s “Teen Mom,” may have contributed to a third of the decline in teen births between 2009, when the shows began airing, and 2010.

3. They aren’t ready for marriage.

While the changing roles of women, access to reliable birth control and a greater acceptance of premarital sex and cohabitation can’t be discounted, economics also plays a role in young people’s decision to delay marriage.

4. But they do enjoy a good hookup.

“With more Americans spending more of their young adulthood unmarried, they have more opportunities to engage in sex with more partners and less reason to disapprove of nonmarital sex,” Twenge and her colleagues wrote in a previous study published in the Archives of Sexual Behavior in May 2015. Both Twenge’s studies relied on data from the General Social Survey, a project that has been collecting data on American behavior for decades.

And indeed, 45 percent of millennials in the 2015 study reported they’d had casual sex with someone who wasn’t their boyfriend, girlfriend or spouse in their late teens or 20s, compared to 35 percent of Gen X at that age. (Data wasn’t available for baby boomers.)

5. And when they do tie the knot, it sticks.

While millennials’ marriage delays might not please grandma, marrying later in life does come with benefits ― including including a greater likelihood of staying together.

Couples who marry in their early 20s have a higher risk for divorce than those who wait a few years, although that rate starts to creep up again for couples in their mid 30s. Happy unions even come with an added bonus: the so-called “marriage advantage,” which includes health benefits like a decreased risk of cancer and heart attack, all worth waiting for. 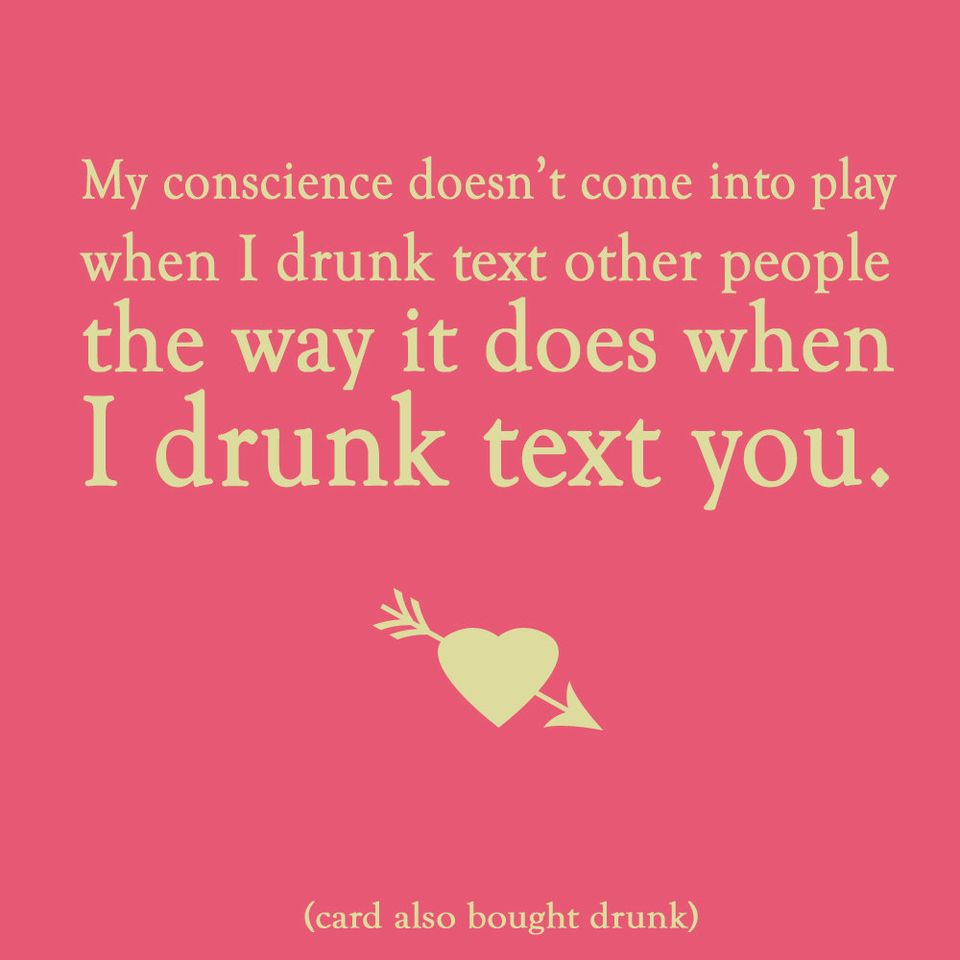