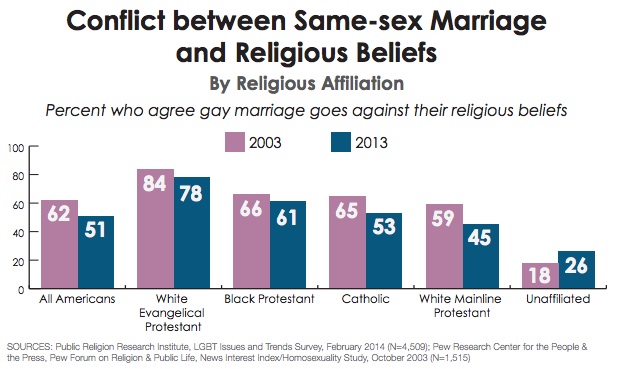 One-Third Of Millennials Who Left Their Religion Did It Because Of Anti-Gay Policies: Survey
Most Inspiring LGBT Religious Leaders