In January, a poignant article titled "Black [American] Lives Don't Matter to Africans" was published on the African feminist blog, The Angry African. Written by Stephanie Kimou, the article details her account of growing up in America with African immigrants from Cote d'Ivoire and having to reconcile with her father's detachment and misunderstanding of the racialized state violence and racism that African-American women and men face in the United States.

The article, however, touches on a deeper issue - and that is the historical and contemporary cultural and societal schisms between Africans and African-Americans. Much due to white supremacy and colonialism, the ubiquitous transference of negative and one-dimensional imagery about Africa has not only survived pre-colonial times but has manifested into modernity; its affects have caused many - including the Caucasian and African-American alike - to hold stereotypes and biases about Africa and the people who live there.

Stereotypes of Africans as "poor, HIV/AIDS-ridden, "war-induced", and primitive" are perpetuated and continue to affect some African-Americans conscious outlook on Africa as a continent of richness in cultures, languages, people and resources. Moreover, these stereotypes and stigmas are not only applicable to solely Africa and Africans, as there are also biases held by some Africans about their Diasporic counterpart; where African-Americans are viewed as 'lazy', 'criminals' or those 'who lack culture.'

In the context of #BlackLivesMatter, the movement seeks to not only address systematic racial issues within the United States, but also the global implications of racism, as well as foster Pan-African unity and solidarity. In efforts to bridge the gap between Africans and African-Americans, 6 African millennials were asked to give their take on the #BlackLivesMatter movement and what it means to them. 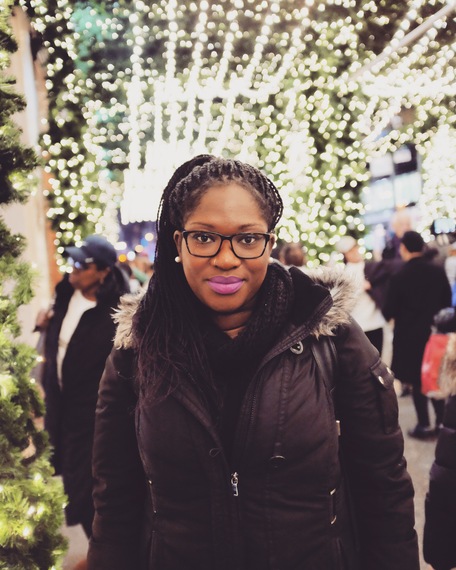 "I still consider myself African. Technically, I've been an American now for two years. Yet, I still find the term African-American to be improper when directed towards me. And I certainly wouldn't refer to myself as a Black American, but I don't make a big fuss about it for the simple fact that no one else cares. Whether I make it a point to introduce myself as African, or correct someone when they refer to me as an African American, the rest of this country sees me as Black. To them, I am Black before I am anything else.

"And so, to me, I am Black before I am anything else. Had Tamir Rice been an African youth, he would not have had enough time to proclaim, "Wait, don't shoot, I'm actually African!" It would not have mattered. That's how quickly they shot him. It did not matter in the case of Amadou Diallo, an immigrant from Guinea. We can choose to identify beyond blackness as whatever we choose, but on American soil, all of us of the African diaspora are Black first. Black lives do not simply matter on American soil, though. Black lives suffer in every corner of the world. It does not behoove us to create a fissure in this diaspora. We are great in numbers and more powerful if we stick together and look out for one another.

We are an incredibly diverse group of people, but we all share one quality that is both our greatest struggle and our most beautiful distinction: we are Black first."

"Watching the racial tension and propagation of structural and institutional aggression from the continent of Africa, it has been with dismay that I see the level of racial bias against African- Americans just because of their skin color. As an African, I don't see the African-American being different from me because the slave trade in the 17th and 18th century separated my ancestors from theirs, so they are still my brothers and sisters across the continent.

"Coming to the US, I have discovered that I am easily put in the same box as an African- American and would receive the same treatment if occasion arise because of my skin color. This has put me in a place where supporting a vote for the #BlackLivesMatter movement is supporting a vote for a just and equal treatment for me because I have been racially discriminated against the same way an African-American would be treated.

"I have a home to go to someday and I think African-Americans should feel the same way about a place that has now become home for them." 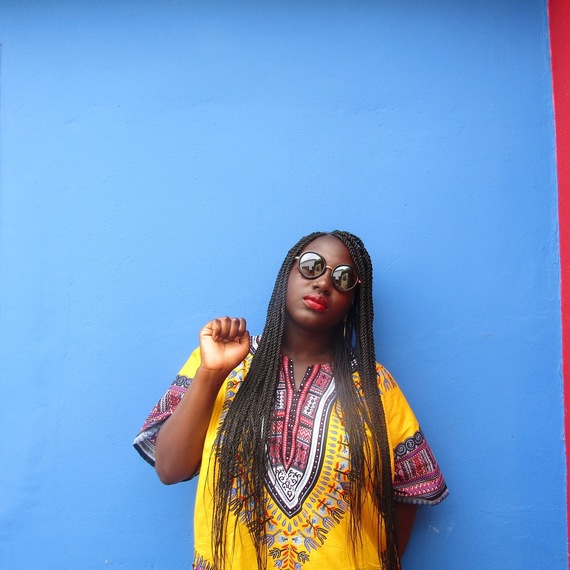 "Neocolonialism and imperialism has separated some people from this truly global movement and that is quite sad. But it is also a warning that the #BlackLivesMatter movement has to be global. As an African, I'm willing to work with anyone who believes all Black lives matter from Baga in Nigeria to Baltimore in the United States. 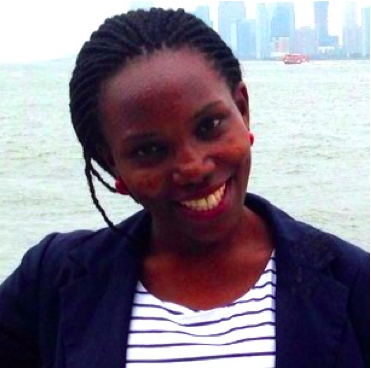 "Coming from Uganda, I have observed a growing trend of young white professionals in the country viewed, treated and paid as expatriates at the expense of very experienced men and women from the local context. Often perpetrated by local black people especially on grounds of quality education abroad, I still link this issue to the underlying colonial structures of white superiority as a symbol of innovation, civilization and knowledge and local communities as primitive. I also emphasize that this attitude still manifesting in most postcolonial settings and gradually demeans and weakens the ability of local communities to take leadership in establishing sustainable solutions for their own development problems.

Therefore, I believe that #BlackLivesMatter simply calls you to the realization that "All lives don't Matter until every life matters!" 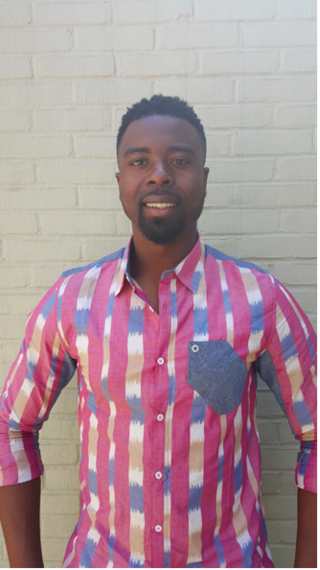 "As a first generation American and child of two Nigerian immigrants, race was never the topic of discussion at the dinner table. I had to learn about my position as a Black man in America through the trials of my maturation. The Black Lives Matter movement is an idea that must be conceived by every Black life on this planet. Unfortunately, that is not the case everywhere you go.

"As a Black man living in America, I know that the affects of white supremacy and institutional racism have a very wide range. Africans are victims of the same mistreatment, exploitation, and acts of prejudice that African-Americans face, though it might not be as obvious.

The Black Lives Matter movement is an opportunity for Black people around the world to share experiences, reclaim culture, and form strategies that will help bridge the gap between African-Americans and Africans around the world to ultimately attain the equity that we deserve. My hope is to witness more institutional partnerships, educational opportunities, general dialogue between Africans and African-Americans to represent a true embodiment of why Black Lives Matter." 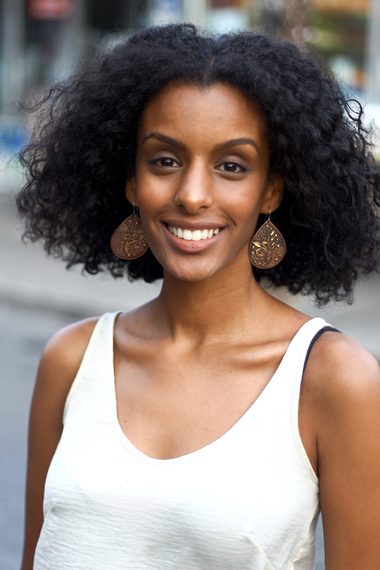 "As an Ethiopian Canadian, I recognize the #BlackLivesMatter movement is so essential in disrupting the status quo. State sanctioned violence and racism against Black people is a global issue. From Baltimore to Toronto, the #BlackLivesMatter movement has helped foster solidarity amongst those who actively take a stand against this violence. I have lived in both the US and Canada and I experience this world as a Black woman first. I am grateful for the civil rights leaders who fought years before my family immigrated to North America and support those who continue the movement today."