When the millennial generation assumes power in American politics, they will bring with them a very different set of priorities than the current status quo.

Millennials accept that Global Warming is real, broadly support equality for the LGBT community, have no qualms about interracial marriage and are much more diverse, more civic-minded generation.

With Congress so dysfunctional, we could hope a lot of things will improve once Generation Y takes over. But don't expect them that to happen any time soon.

Millennials will make up the majority of members of the House of Representatives around 2035, "give or take a couple of years," according to research from First Person Politics. Millennials will take over the Senate sometime between 2036 and 2044.

First Person Politics came to this conclusion based on a 30-44-53 rule.

A person is not elected to Congress until the eldest of their age bracket turns 30. Rep. Patrick Murphy (D-Fla.) is the first millennial who was elected to the House. He's in his first term and currently the youngest member of Congress. Currently no millennial serves in the Senate, and the earliest one could be elected is in 2016.

"When the oldest members of a rising generation reach age 44, that’s the year they typically become the second largest generation in the House, or what we call 'the largest minority,'" the group writes on its blog. A generation gets its first majority in the House around the time the eldest turns 53.

To back up their research, they show that the Boomer generation became the "largest minority" in 1987, "exactly as predicted," and reached their "first majority in the House in 1995, the year the oldest Boomers were turning 52 (one year earlier than the expected 53)."

Generation X hasn't even had their first majority in the House yet, but if these projections arrive on time they'll get control in 2014.

So while millennials will become more influential as voters, it'll be a while before they are the ones Americans are casting a ballot for. 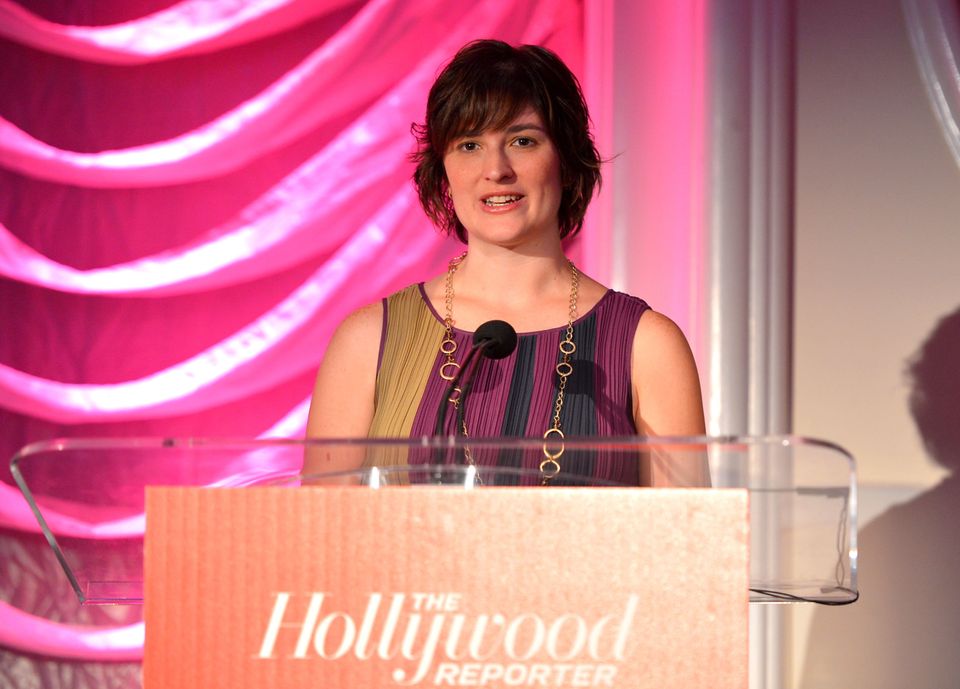 1 / 12
Sandra Fluke
A year ago, Sandra Fluke was just a law student at Georgetown University who believed that if she and her peers were forced to purchase health insurance through their school, birth control and contraception should be covered. By the end of 2012, she had been the center of the political debate for weeks, was practically a household name, received phone calls from President Obama, appeared on countless TV news shows and spoke at the Democratic National Convention. It all started because Fluke and other students had long protested against Georgetown's policy of excluding birth control from its health insurance plans. She testified before a Congressional committee about the health issues her friends faced. The specific health concerns really didn't involve sexual relationships, but Rush Limbaugh decided to call her a "slut" and demand a sex tape from her on his national radio show, sparking a firestorm in the media around her and the Obama administration's policies. In the months after, many Jesuit universities were also suing the Obama administration over the birth control mandate.
Getty Images